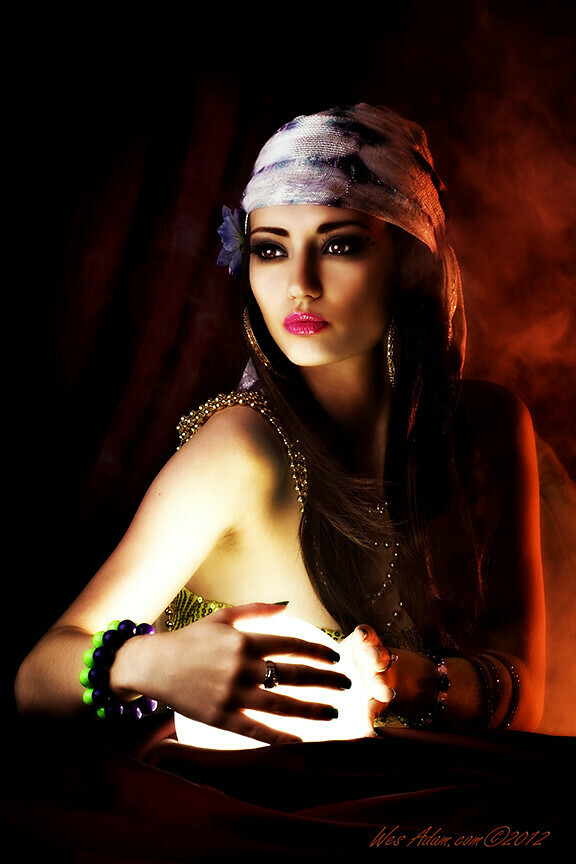 Liverpool And Tottenham Have Both Snatched Champions League Miracle Aggregate Victories From The Jaws Of Defeat This Week And The Reds Can Do It Again On Sunday!

A few weeks back Pattaya’s predictor tipped Liverpool to win the Premier League and with one game left nothing has changed. She’s sticking with Liverpool even though all the smart money is on Manchester City.

Top Of The Premier League Table

This calendar year Brighton have picked up 11 points in 17 Premier League games. That averages out at 0.65 points per game which over a season is 24.7 points. That’s relegation form! In the same period they’ve scored 12 goals and conceded 29. They’ve failed to score in eight of those games.

In their 17 games City have picked up 48 points for an average of 2.82 points per game which works out to 107 points for a season. That’s title winning form. In the same period they’ve scored 37 goals and conceded 6.

Manchester City have spent most of this year in cruise control and never looked in any kind of trouble until their last two games (apart from their defeat at Newcastle). They were frightened at Burnley and it took a spectacular, and totally unexpected stunning strike from Vincent Kompany, to see off Leicester.

At Brighton it could be a Shane Duffy and Lewis Dunk show with a touch of vintage Glenn Murray.

Liverpool Still Have To Beat Wolves

Wolves won’t lay down for Liverpool an a could be deep in added time before Sadio Mané scores the goal that wins Liverpool the Premier League.

Seven Reasons Why Liverpool Will Win The Premier League 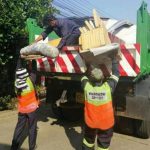 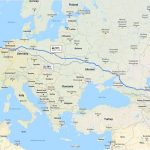