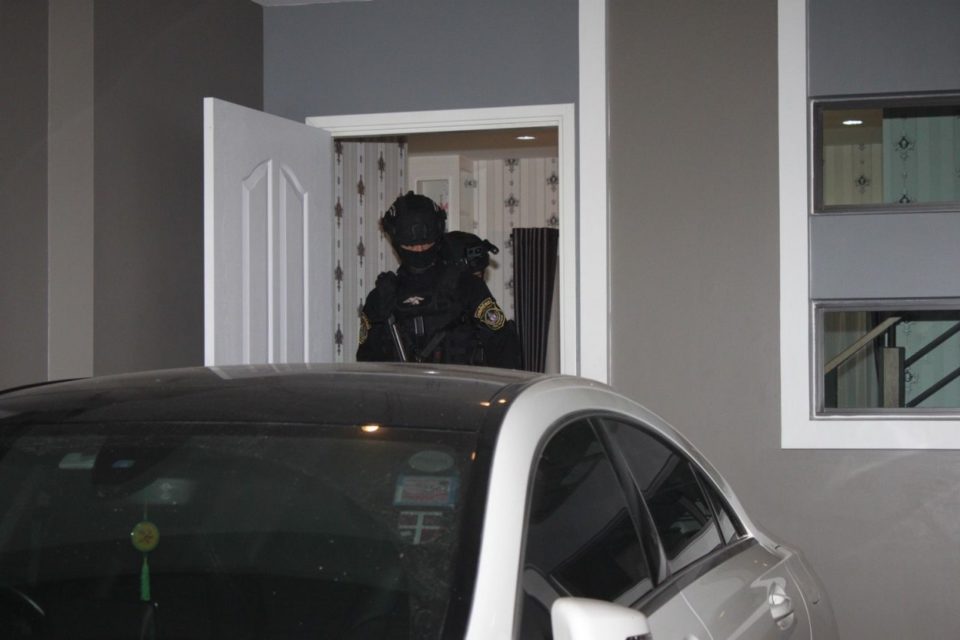 The chief of the Royal Thai Police’s Narcotics Suppression Bureau (NSB) on Tuesday said his agency planned to file criminal charges against two doctors, who had allegedly helped a wealthy entrepreneur get hold of controlled substances for use in her weight-loss product business.

NSB officers will summon the accused doctors – whose names were not released at this point – to give information on March 19, Pol Lt-General Chinnapat Sarasin said.

If deemed guilty, police would file charges of selling Schedule II and Schedule IV controlled substances, which is punishable with a jail term of five to 20 years.

They would also be charged with violating Section 8 of the Measures for the Suppression of Offenders in an Offence Relating to Narcotics Act, which covers the conspiracy by two or more persons to commit an offence relating to narcotics.

The move followed the NSB-led “Sayob Pairee: Yasuay Sanghan” operation – which can be translated as “Subduing the enemy: deadly beauty medicine” – that raided 33 locations across the country, including the luxurious home of entrepreneur Wirairat Udthong on Soi Pattanakan 42 in Bangkok’s Suan Luang district.

As a court had issued a warrant for Wirairat’s arrest last month, she was taken into custody and charged over possession with intent to sell phentermine, a Schedule II controlled substance, and diazepam and clorazepate, which are controlled under Schedule IV.

Some of Wirairat’s weight-loss products allegedly contain the controlled substances, which she is alleged to have got hold of by paying a clinic doctor Bt50,000-Bt70,000 to legally order the substances through the Food and Drug Administration Office, and then give her a portion for distribution to customers. 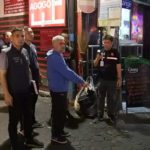 Jordanian charged with murder after confessing to throwing son into sea: police 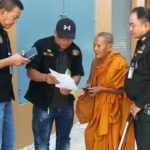 Elderly monk charged with rape of a pre-schooler