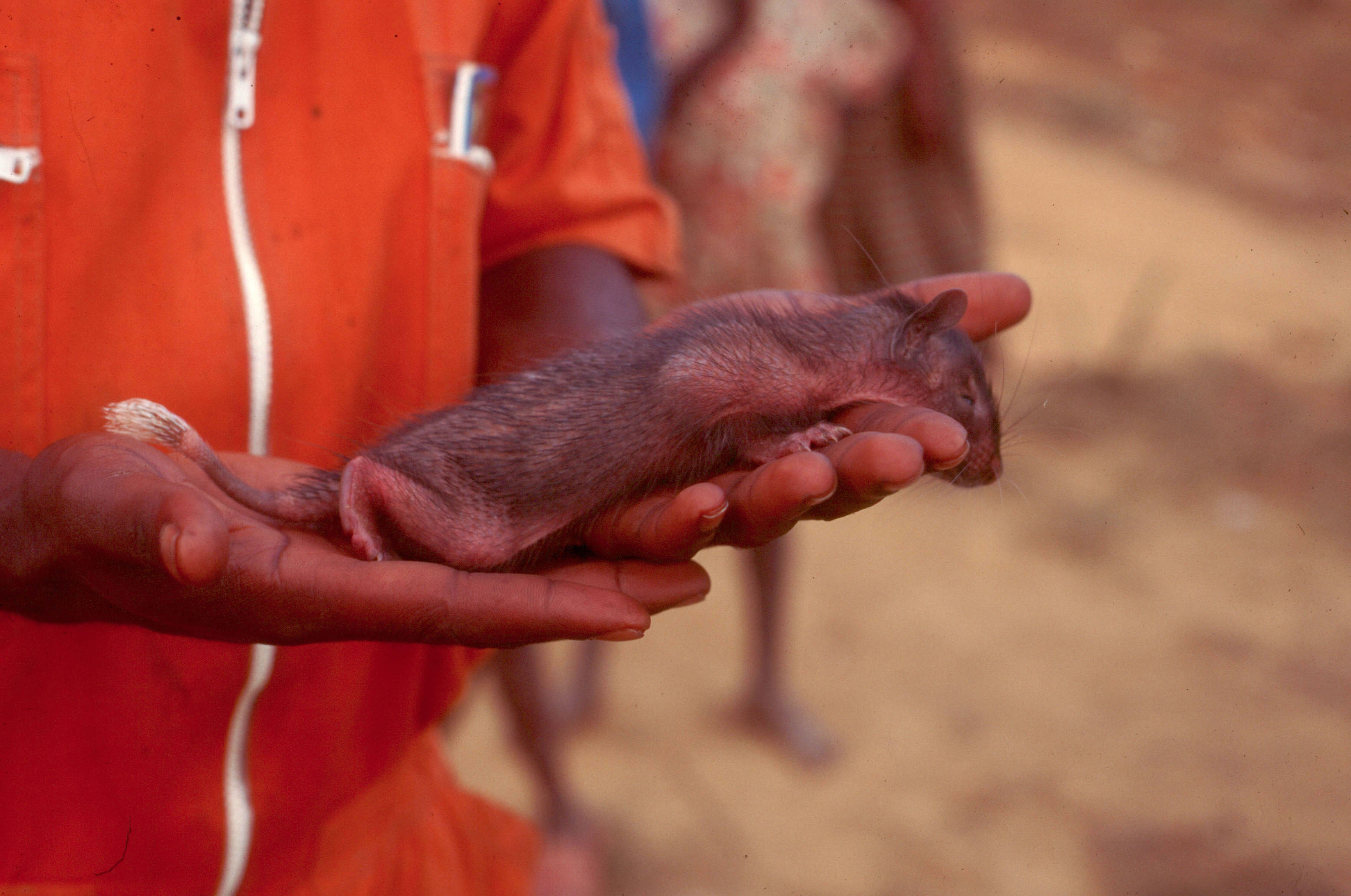 A Catholic priest has been quarantined after being infected with the Ebola virus in the town of Mbandaka in the Democratic Republic of Congo, medical sources said Thursday.

“We have quarantined a priest from the diocese of Mbandaka-Bikoro who tested positive” for the Ebola virus, a medical source told AFP on condition of anonymity. Religious authorities could not be immediately contacted.

DRC health officials launched a small, targeted vaccination campaign this week to help rein in the latest Ebola outbreak in the country, which so far has claimed 27 lives.

Kinshasa announced on May 8 that there had been cases of the notorious haemorrhagic fever in a remote northwestern district called Bikoro.

Last Thursday, the first case was reported in a city — Mbandaka, a transport hub located on the Congo River.

According to a World Health Organization count, 58 cases have been identified since early April. It was not possible to establish on Thursday whether the priest was among them.

Meanwhile, UNICEF said Thursday it was committed to helping schools and children in the fight against the spread of the virus.

The charity’s DRC representative Gianfranco Rotigliano told AFP if a student becomes infected, he or she would be promptly taken care of.

Following a visit to schools in Bikoro, Rotigliano said: “I spoke with the schoolchildren, and they know the basic rules including washing their hands regularly, and not shaking hands.”

Ebola spreads through contact with bodily fluids and is both highly infectious and extremely lethal.

In Mbandaka, several families have installed buckets of water and soap at the entrance of the house for hand-washing, an AFP correspondent said.

“I asked my children to be careful not to shake hands with people and stop playing with their friends in games that would cause contact between them,” Claude, a father of several children, 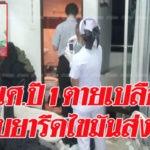