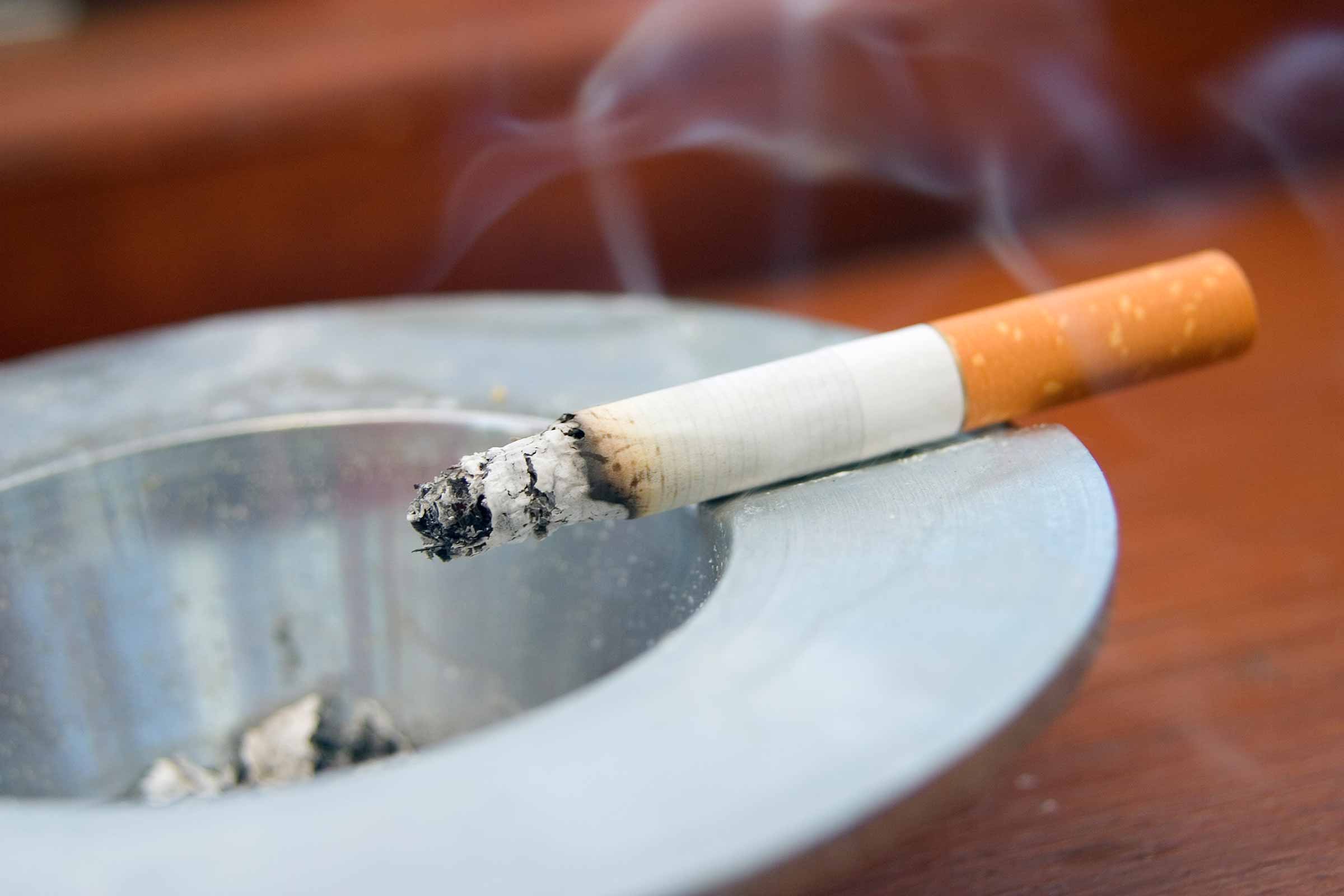 A wooden bridge in Kanchanaburi, the longest of its kind in Thailand, was saved from fire on Sunday night when passers-by spotted smoke and alerted the authorities.

They called the Sangklaburi police station, whose officers arrived with soldiers and put out the fire in just 15 minutes.

Police suspect someone tossed aside a cigarette butt and it landed against the wood.

Uttamanusorn Bridge, commonly referred to as Mon Bridge, is considered a local landmark. Luangpor Uttama initiated the project that in 1986 and 1987 linked the ethnic Mon community to Tambon Wang Ka.

During floods in July 2013, a large tree swept along by the river current smashed through the bridge at the centre.

Kanchanaburi provincial administration had a private firm begin repairs, but the job was left incomplete until October the following year, when the Army’s Ninth Infantry Division helped residents finish the repairs in just 29 days.

In the middle of an Ayutthaya road, ‘Barrier’ the dog