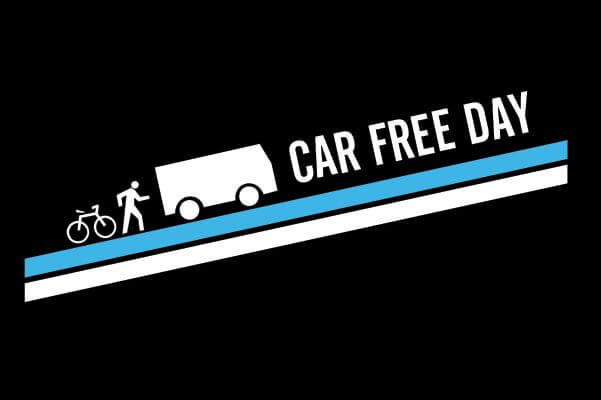 The ride started in front of the CentralWorld and went along Rajdamri Road, Phetchaburi Road, Banthad Thong Road, Rama I Road and back to the grounds in front of CentralWorld.

Sakoltee, who launched the ride at 7am, said the BMA and Central Group organised the event, joining other cities across the world marking World Car Free Day on September 22.

He added the event was aimed at encouraging Bangkokians to park their vehicles at home and use public transportation to save energy and reduce air pollution, and also reduce traffic congestion in the capital.

The event was joined by the Hungarian ambassador to Thailand, Indonesian diplomats, Central Group executives, and executives of partnership firms, as well as senior officials from the BMA, the Pollution Control Department, and the Metropolitan Police Bureau. 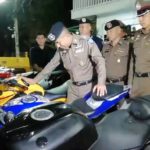