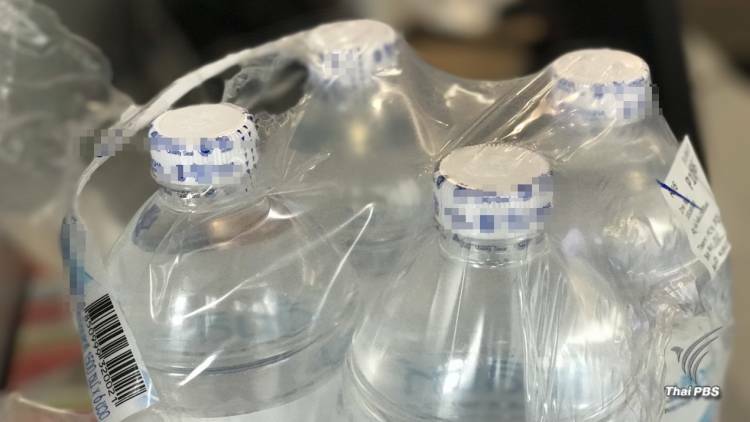 Thailand is expected to phase out cap seal within a year which means that the problem of 520 tonnes of cap seals which are dumped into the environment each year will be resolved.

Mr Chatuporn Burutpat, director-general of Pollution Control Department, said over the weekend that most producers of bottled drinking water had pledged to phase out the use of cap seal within a year, starting in all national parks and conference rooms of state agencies where drinking water with cap seal will be banned.

He explained that cap seal had nothing to do with the hygiene or cleanliness of the bottled water, but was used to make sure that water is not leaked out of the bottles.

However, he said that cap seal is dangerous to the environment because it does not dissolve easily and is of no use at all.

About 7 billion bottles of drinking water are produced each year and 2.6 million cap seals are used as some bottlers do not use cap seals.

“Putting together all the cap seals used in this country each year in a single line, the seals will stretch 260,000 kilometres long or 6.5 times of the circumference of the Earth,” said Mr Chatuporn.

He explained that cap seals are small, light weight and scatter easily on land and in the sea, but are difficult to be collected and not worthy of recycling. They clogged up sewers and consumed by marine species, causing many deaths each year. 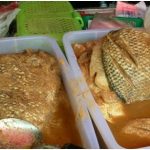 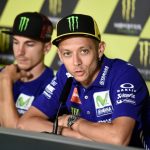