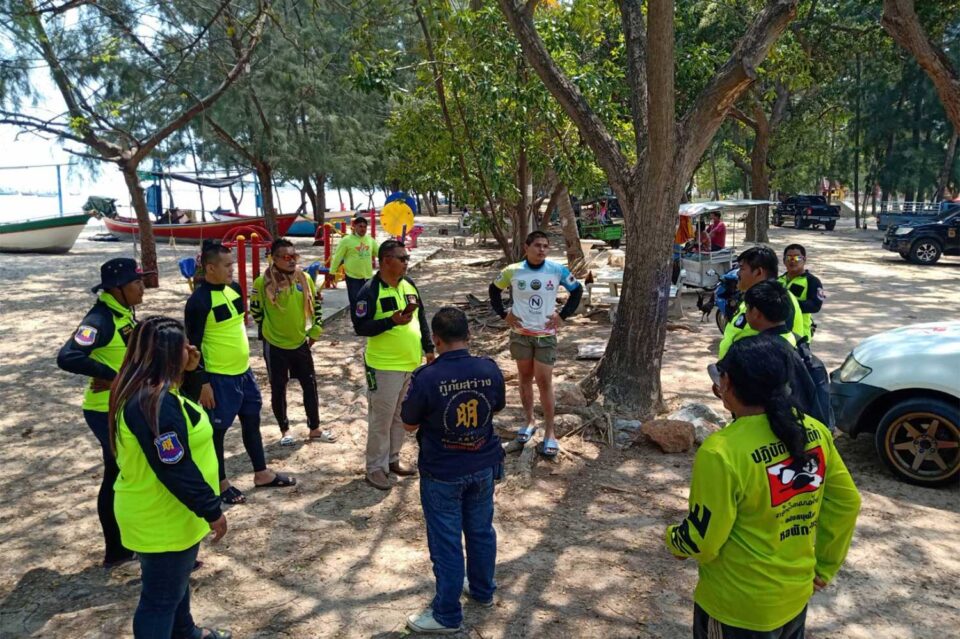 Four crew members were missing and five others rescued when a fishing trawler sank in the Gulf of Thailand off Cha-am district on Saturday.

The Kor Chokchai Somboon 1 trawler from Samut Sakhon with nine crew went down about 17 nautical miles from Wat Bang Saiyoi in Cha-am, according to the 191 emergency centre in Phetchaburi, which was alerted at 11.45am on Saturday. 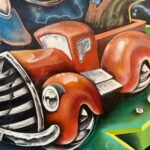 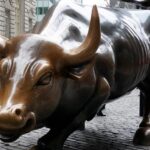