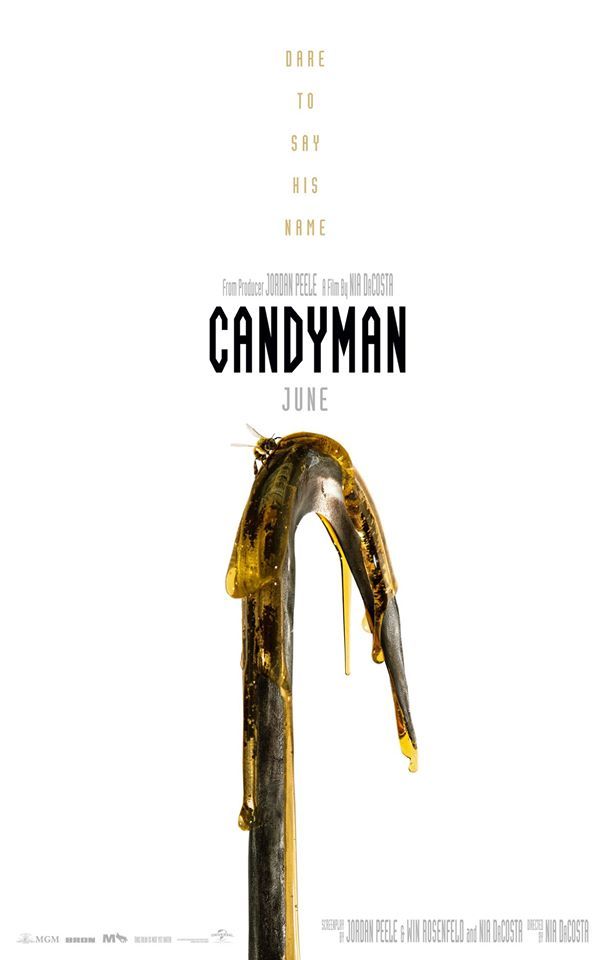 Back away from the mirror because Candyman has returned. Today, Universal has unleashed the first trailer for its forthcoming legacy sequel ahead of its June 12th release date. As expected, we’re shaking in our boots at the sight of that meaty hook.

Directed by Nia DaCosta and produced by Jordan Peele, the film serves as a direct sequel to the iconic 1992 thriller. Once again, Tony Todd returns as the titular anti-hero alongside newcomers such as Watchmen star Yahya Abdul-Mateen II and Teyonah Parris.

It should be noted that Cassie Kramer was cast as Helen Lyle, the troubled protagonist from the first film who was originally played by Virginia Madsen. Couple that notion with a return home to Chicago, and we have quite a nostalgic trip on our hands…

Candyman returns on June 12th via Universal/MGM. In anticipation, revisit the original classic with The Horror Virgin, who spent this past Halloween evading the unnerving charm of Tony Todd. Rest assured, you won’t be the only one screaming.

…one laced in honey and bees, of course. Watch below. 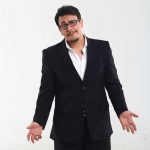 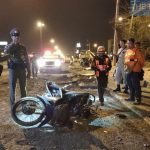