Home » Crash between a motorbike sidecar and car leaves 1 dead 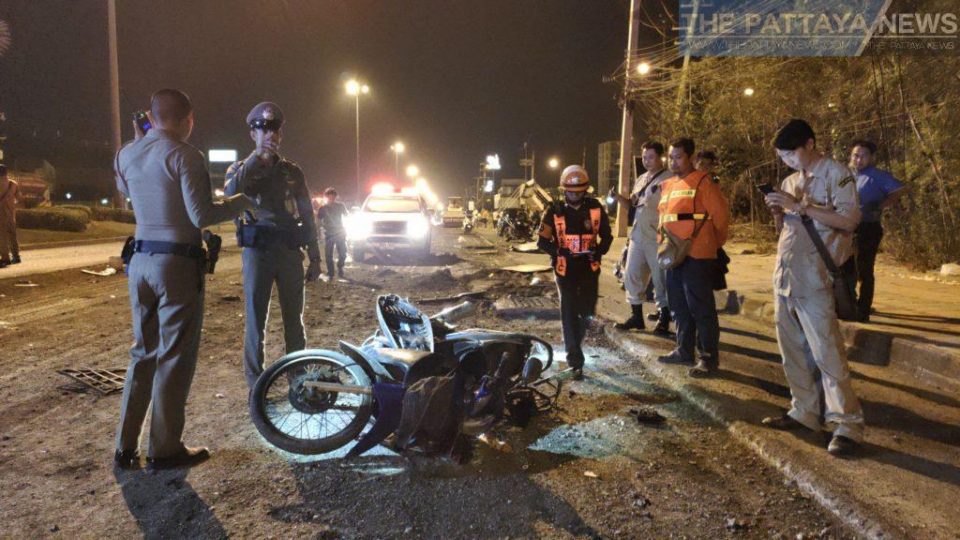 A motorbike sidecar driver was pronounced dead this morning after being hit by a motor vehicle in Pattaya just after midnight.

Captain Sombat Kaewmoonsuk of the Pattaya City Police was notified of the accident at 12:30AM today at the intersection of Sukhumwit Road and Jomtien Second Road.

Police and emergency responders arrived at the scene to find both a damaged sidecar and motor vehicle.

The female driver of the car, 23 year old Ms. Nantida Sanitwaja, was waiting for police at the scene. Pattaya Police told the Associated Pattaya Press that alcohol may have been a factor in the accident.

Witnesses told police that the sedan was driving with high speed before colliding with the back of the motorbike sidecar.

Pattaya police are continuing their investigation for further legal action. 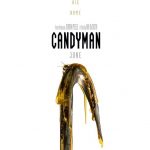 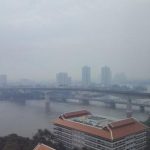