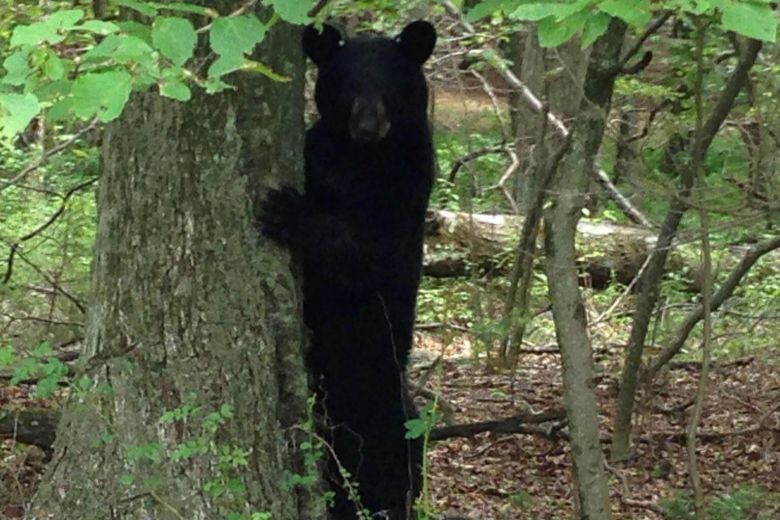 A major black bear poaching ring has been broken up in Quebec, as demand for their gallbladders from enthusiasts of traditional medicine remains high, authorities said Wednesday.

The network has illegally sold several hundred of the organs in three years, although selling them has been banned in the province since 1998, said the Quebec Ministry of Forests, Wildlife and Parks.

In traditional Asian medicine, bear gallbladders and bile are used for many purposes ranging from treating liver and gallbladder illnesses to making eye drops and other drugs.

On the black market in Quebec, a bear gallbladder can sell for up to 300 Canadian dollars (nearly 200 euros), and much more abroad, said Larouche.

About 60 poachers — some of them hunters, others trappers or dealers — were arrested, officials said. Together, they face 121 charges and are liable for fines totaling Can$325,000.

This is the largest operation of its kind in Quebec since 2002, said Larouche.