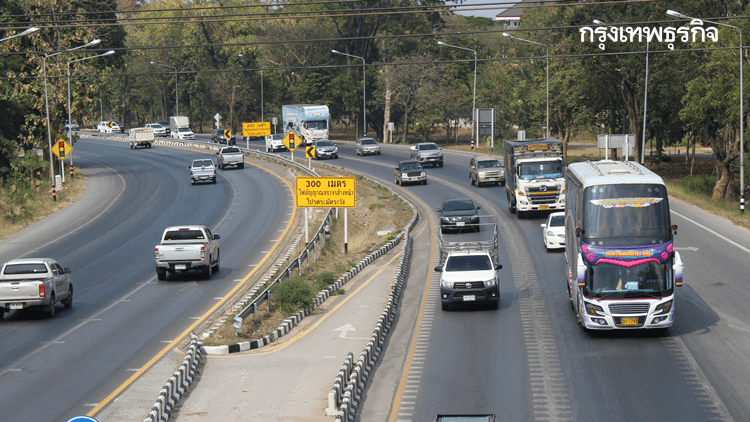 The draft ministerial regulation raises the speed limit on highways from 90 kilometres per hour to 120kph – but only for cars.

A limit of 90kph has been set for trucks weighing more than 2.2 tonnes and buses with room for more than 15 passengers. Minivans and buses with capacity for 7-15 passengers are limited to 100kph. A 65kph limit applies to cars towing another vehicle, small four-wheelers, and three-wheelers.

Meanwhile motorcycles have an 80kph speed limit, though big bikes of 35kW or more have a 100kph ceiling.

School buses are limited to 80kph.

The speed limits will apply on national and rural highways of four lanes separated by a barrier and without U-turn points.

The draft regulation also sets a minimum speed for the fast lane of highways of 100kph, aimed at easing traffic congestion and helping the transport sector.

The proposal will now be submitted to the Council of State for legal examination. 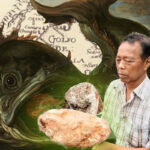 From belly of whale, a fortune in vomit lands on Thai fisherman 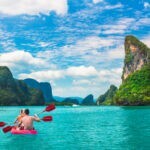