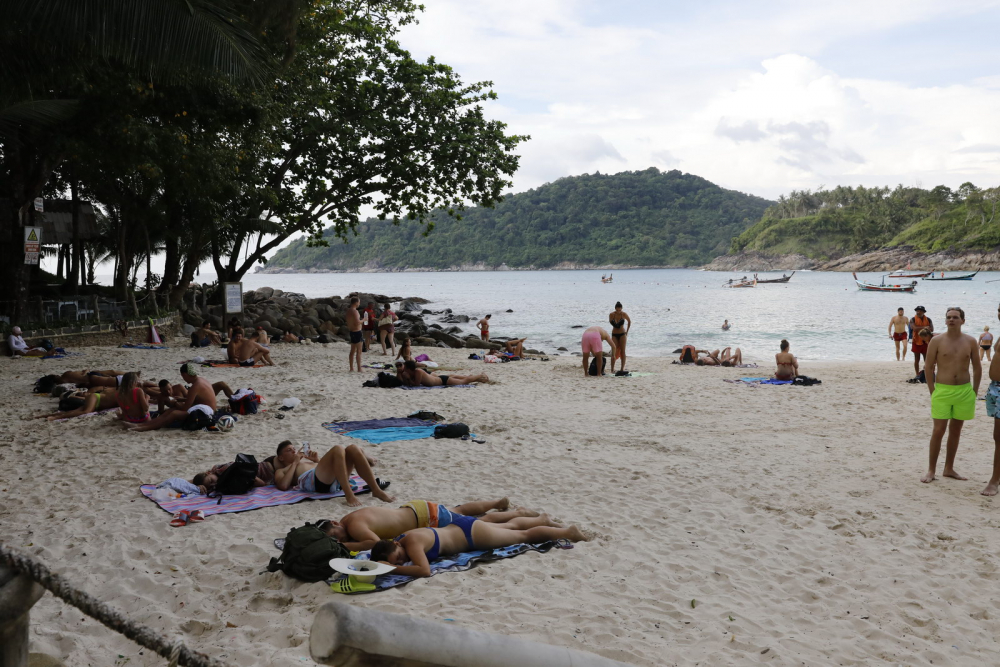 “Police have taken over a year to investigate and take legal action against these two suspects.

“Freedom Beach is part of a national park. No one is permitted to collect fees from visitors unless mandated by the government. 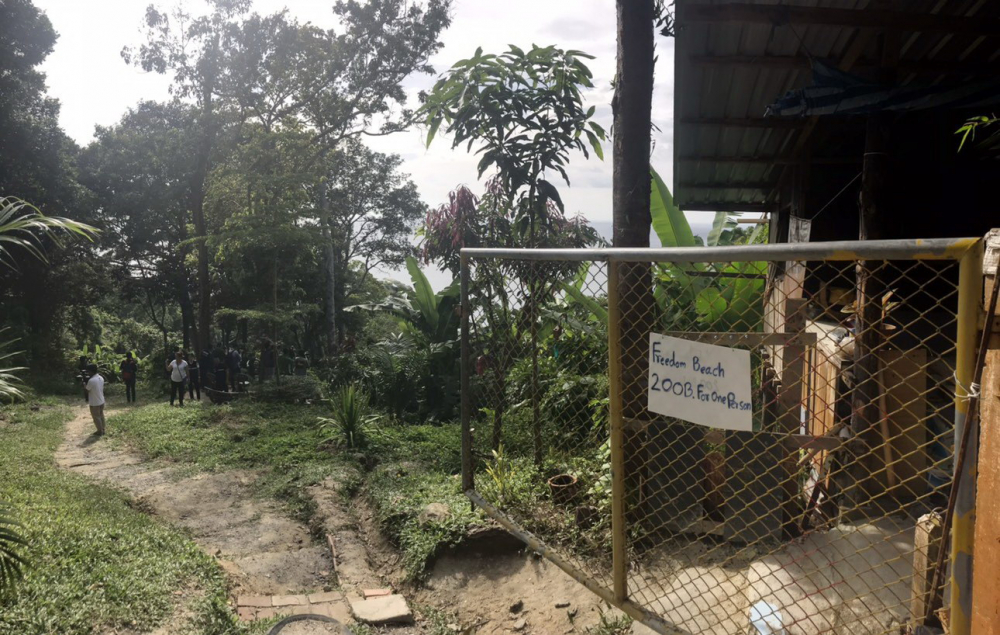 “They were asking for Bt200 per person to enter the beach. They have been doing this for a year. They have been earning about Bt10,000 per day. Further legal action is being taken against them.”

Legal action has been taken against Thitiwan Srita and Maeta Sukwimut for the scam at the Nakkerd Mountain Reserve Forest. 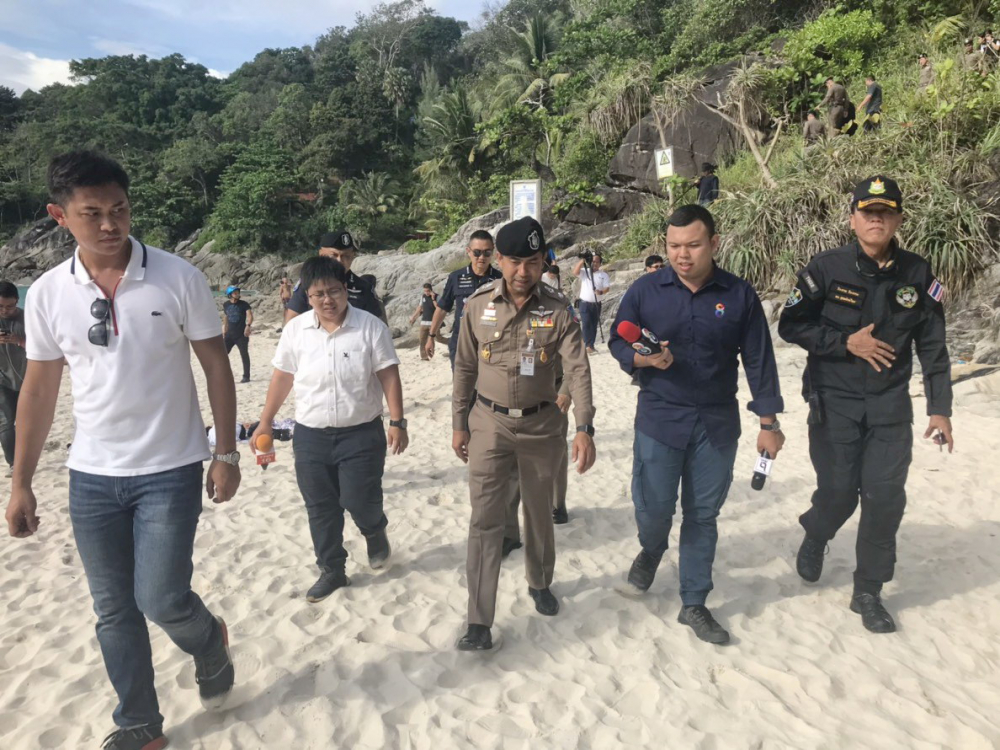