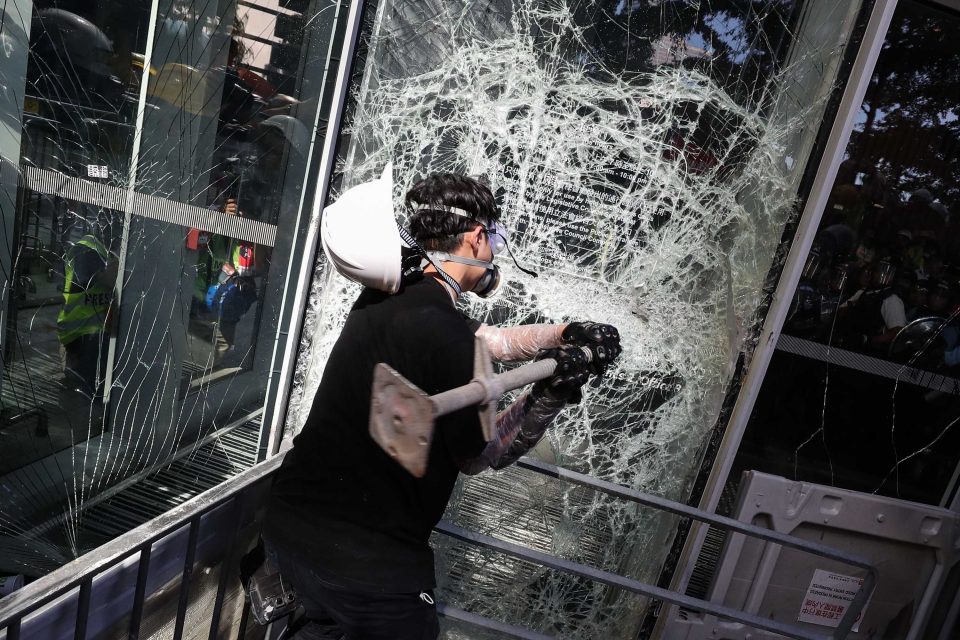 Hong Kong prides itself on being an international financial hub, a safe and stable place where foreign companies and investors can do business. Its status as Asia’s top financial center and a link between China and global business is still valued highly, despite the rise of mainland cities such as Shanghai and Shenzhen.
“We believe the violent protests of recent days do not reflect how the majority of people in this dynamic and advanced economy would choose to be heard,” The American Chamber of Commerce in Hong Kong said in a statement Tuesday.
The statement came just hours after protesters smashed the windows at Hong Kong’s Legislative Council and made their way through the government complex, vandalizing rooms and spray painting the walls with expletives and slogans criticizing the government.
Monday’s protests coincided with the 22nd anniversary of the handover of Hong Kong from the United Kingdom to China. Under the terms of the 1997 handover, Beijing promised to respect the semi-autonomous city’s distinct political and legal system for 50 years.
An attempt in May by the Hong Kong government to push through a controversial bill that would have allowed suspects from the city to be extradited to China sparked weeks of protests.
Hong Kong’s business community condemned the bill. They feared that if it passed, Beijing
could reach into Hong Kong and pluck alleged offenders— including foreign executives — out of the city to face charges under China’s opaque and politicized legal system.
Hong Kong chief executive Carrie Lam backed down last month and shelved the legislation, but protestors want it withdrawn completely and are calling on Lam to resign. 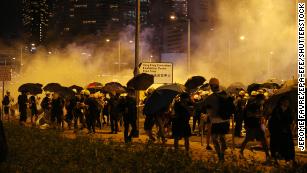 Hong Kong government building a ‘big crime scene’ after night of violent protests
Some Hong Kong businesses supported last month’s protests. More than 100 firms shut their doors before demonstrations on June 12 to allow employees to join a rally outside the legislature.
But Monday’s escalation by some of the protesters could cost them support among the business community. One of the city’s most influential business groups spoke out against Monday’s violence, noting that it had been caused by a small number of extreme protesters
“People have the right to express their views, but violence should not under any circumstances be condoned. We have to respect and uphold the rule of law,” Aron Harilela, chairman of the Hong Kong General Chamber of Commerce, said in a statement Tuesday
cnn news
Please follow and like us: 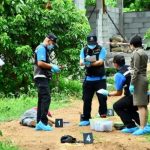