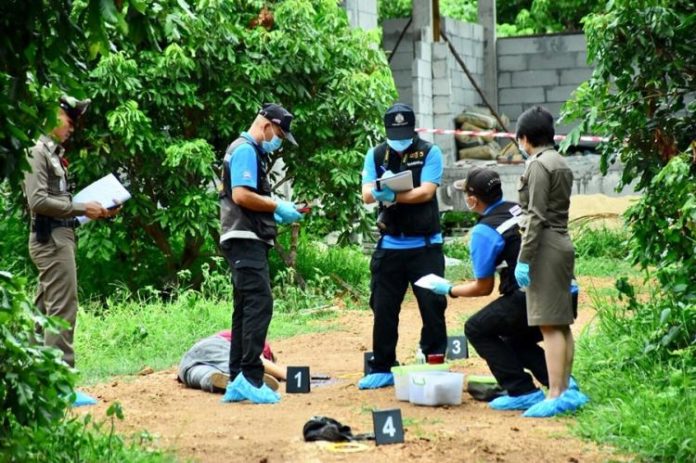 Three people were found dead in a murder-suicide that came about following a building dispute in Lamphun yesterday, July 2.

The shooter, Mr. Boriboon Ongcharoen, 39 originally from Phuket, is alleged to have gotten into an argument with Mr. Wiwat Phongphaibul, 38, a Laos national over the construction of Mr. Ongcharoen’s house.

Apparently, Mr. Ongcharoen had paid money to Phongphaibul for the construction of the house but the work wad not been completed.

The murder-suicide took place outside the home as both men were attempting to negotiate a settlement, Ongcharoen snapping. 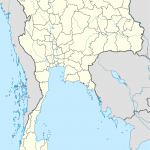 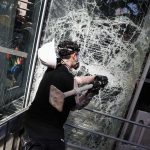