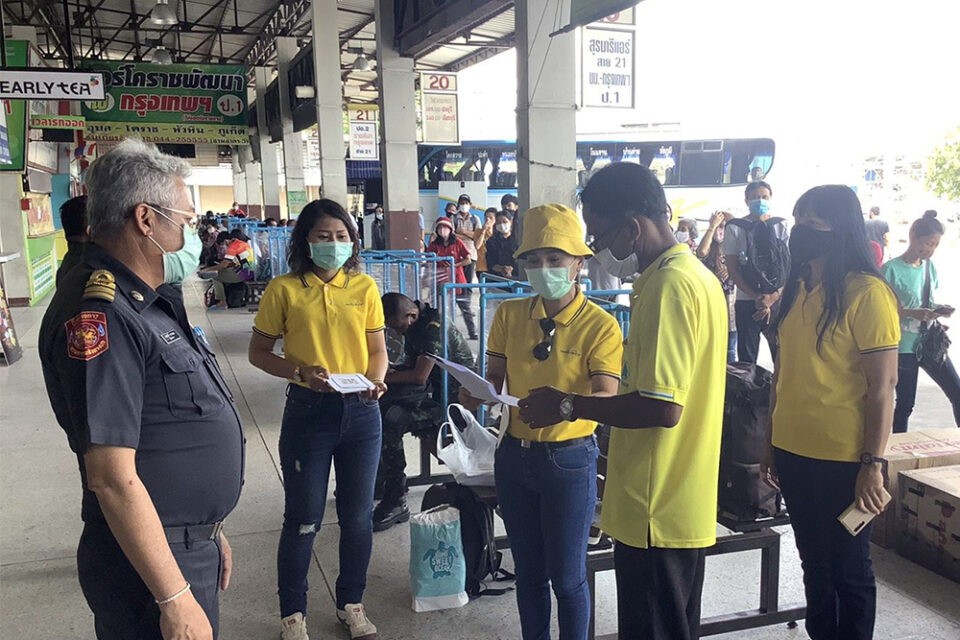 On Thursday a major bus service had said that all foreigners were banned from travelling on their busses as all passengers are to be tracked through a Thai ID card.

The routes that are operated by The Transport Co have now resumed nearly all of their services but have banned foreigners from travelling as they do not have a proper Thai Id card.

When asked if people can use their passports instead, an agent from the bus company had said no. They needed a proper Thai Id card for identification purposes.

On The Transport Co main website, they have also stated that they will only take bookings from Thais only citing an unspecified clause under the Emergency Decree.

Other bus providers do not seem to have the same rule and will let foreigners travel as long the have kept to local quarantine requirements as some provinces are still enforcing a 14-day quarantine. 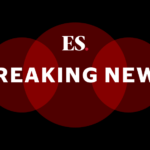 Brexit transition period will not be extended 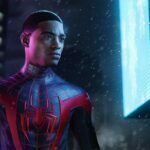 Spider-Man: Miles Morales is coming to the PS5 this year