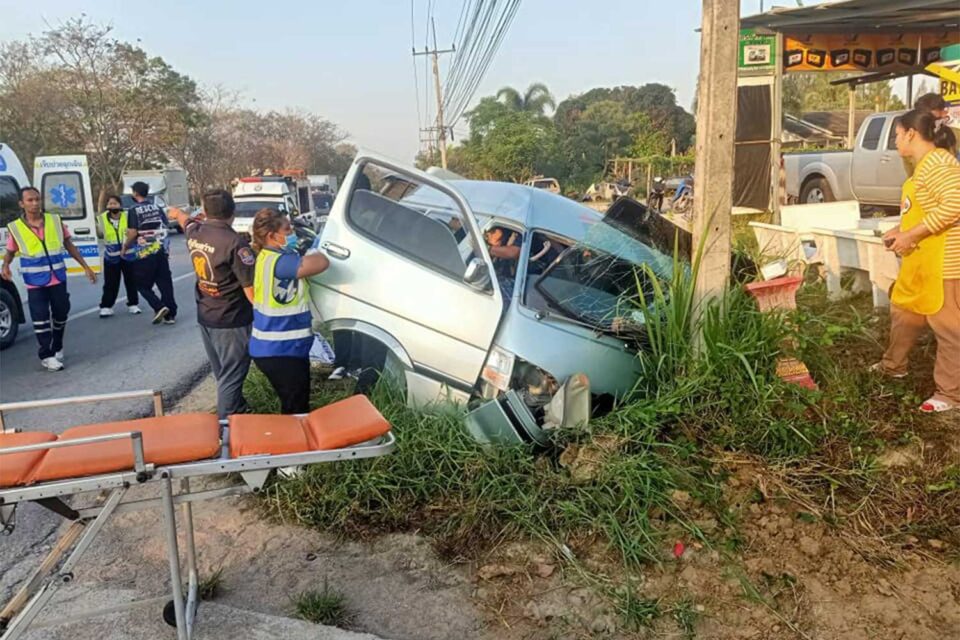 The driver of a van was killed and four student passengers on their way to school hurt when he lost control of the vehicle and it hit a roadside power pole in Muang district on Wednesday morning.

The van was taking students from Thap Sakae district to a school in Muang district.

The vehicle was seen to swerve from the right lane into the left lane, then run off the road and into a power pole.

Police said the driver, identified only as Praset, and four students were injured.

Prasert was later pronounced dead at a hospital.

There were reports the driver had a chronic illness and had just received dialysis at a hospital. 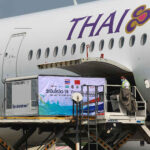 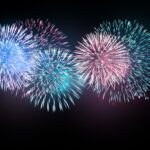