Home » Burmese man forced to work 16hrs per day, no pay for 10 Months 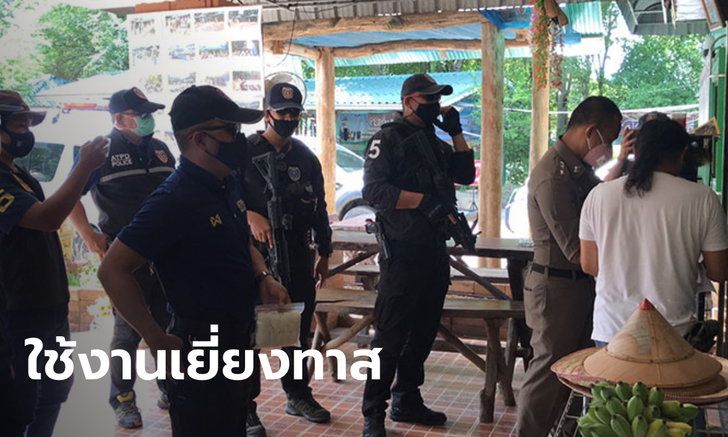 A Burmese worker was rescued after being forced at gunpoint to work 16 hours per day and have not received payment for 10 months.

A good citizen notified the Anti-Trafficking in Persons Division Police (ATPD) to help a Burmese worker that was being treated terribly by the boss without receiving any pay. The citizen also stated that if the worker didn’t do as ordered, he would be threatened at gunpoint.

The ATPD arrested Taksin 53 years old in Kanchanaburi Province at a herbal store along with evidence including handguns and bullets on 5 June 2020.

The good citizen contacted the ATPD through Facebook. Officials started an investigation on the claim and found out information of the suspect.

Investigation revealed that such claims were true and the foreign worker was treated similarly as a slave. Officials informed the commander to request a search warrant from the court and also notified the Labour Protection Network. When officials arrived they found V 21 years old from Myanmar making herbal medicine in the store.

V stated to officials that it has been over a year working for Taksin. V works 15-16 hours per day from 06.00-22.00 and has never had a day off. At first, they agreed on the pay of 9,300 THB per month but after the first 4 months V never received payment for his work, it has been 10 months.

Taksin owes V 93,000 THB but when asked about the money Taksin takes his gun and often shoots into the sky or on the ground threatening to call the police. V entered the kingdom illegally so he is afraid of the police and also that Taksin will hurt him. 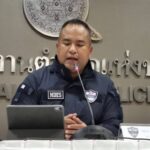 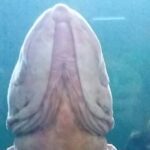