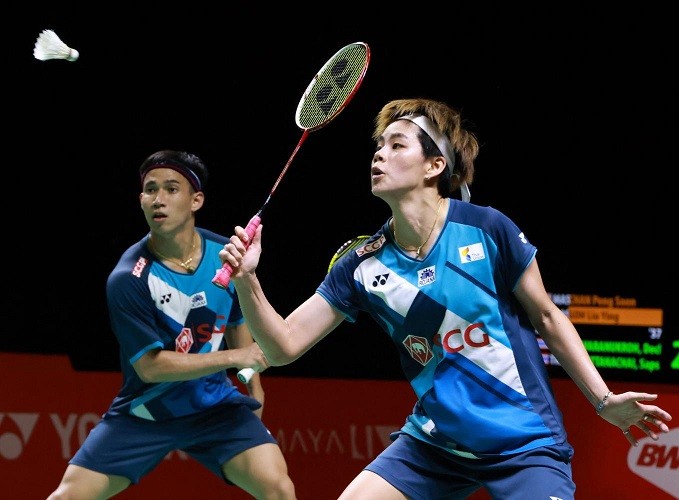 Thailand’s mixed doubles top seeds Sapsiree Taerattanachai and Dechapol Puavaranukroh have made it through to Sunday’s final of the Thailand Open badminton tournament after a gruelling three-set match.

But local favourite Ratchanok Intanon lost her bid to advance, as Tai Tzu-ying of Taiwan prevailed 10-21, 21-13, 21-19 in the women’s singles semi-final at Impact Arena Muang Thong Thani in Nonthaburi on Saturday.

The victory sets up a final showdown between Tai and third seed Chen Yu Fei of China, who defeated Pusarla V Sindhi of India in the other semi-final.

The Ratchanok-Tai rivalry is one of the fiercest in the sport, with the Taiwanese now leading her Thai counterpart 17-14 in their head-to-head meetings.

They will face the second-seeded Chinese pair of Zheng Si Wei and Huang Ya Qiong, who defeated Yuta Watanabe and Arisa Higashino of Japan in three sets in the day’s first match. 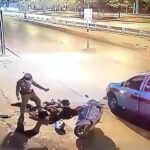 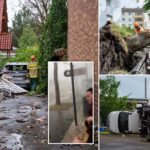 One person killed and at least 40 hurt