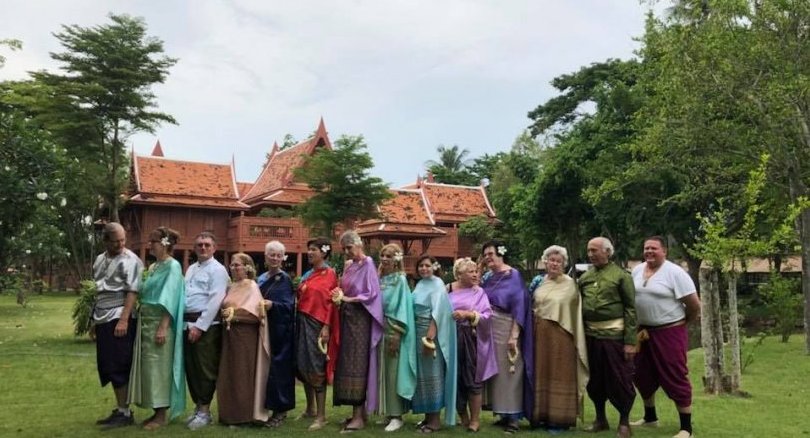 With tears in their eyes, their descendants joined in Buddhist rites, placing a Inchan plant, or Gold Apple, in front of a statue of the twins.

The descendants also opened anew street named Chang and Eng near the statue. They visited the cultural tourist attractions in the city, too.

This was the first official visit of the fourth and fifth-generation descendants, and was co-hosted by the Foreign Ministry of Thailand as part of the 185th anniversary of Thai-American relations.

The event kicks off the “Return of Siamese Twins Chang and Eng Festival” aimed at promoting tourism in the city and an exchange between Samut Songkhram and Mount Airy in North Corolina where the twins lived for over 30 years.

The festival runs through Sunday. 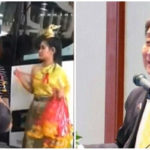 Employers’ confederation stands for tour hostess sacked for not smiling