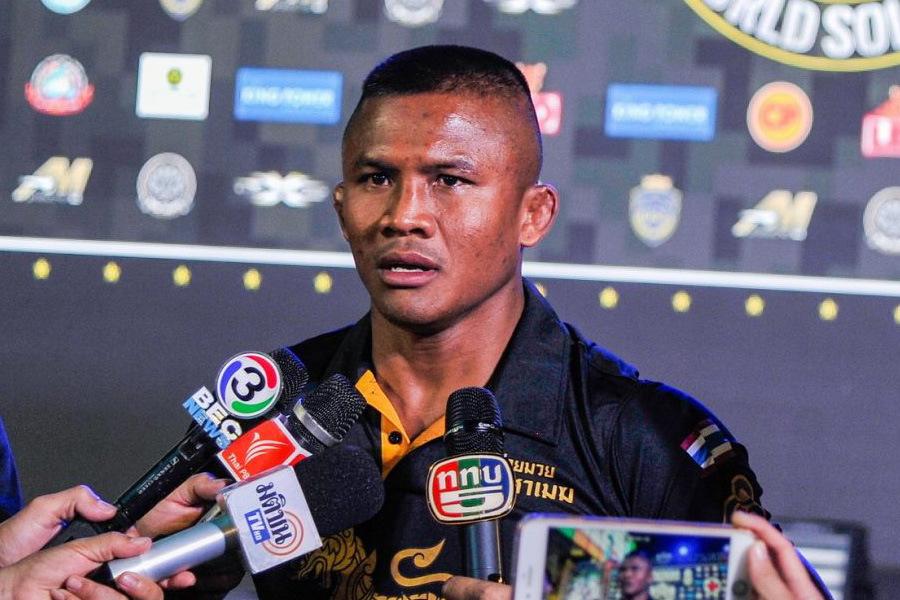 Buakaw Banchamek has been selected as a board member of the KickBoxing Association of Thailand after the sport was officially recognised by the International Olympic Committee and will be included in future competitions.

Buakaw went on Facebook on Thursday to thank people who have “given him an opportunity” to propel the association forward.

He said kickboxing is a sport that Thai athletes are likely to excel in and win gold medals.

He called on athletes, coaches, trainers, physical therapists and related personnel to prepare for the selection of kickboxers.

The association aims to dispatch kickboxers to these competitions:
– 31st SEA Games in Vietnam in May 2022
– 6th Asian Indoor and Martial Arts Games in Thailand in 2022
– 11th World Games in Birmingham, Alabama, US, in 2023
– World Combat Games in Riyadh, Saudi Arabia, in 2023.

In related news, the Thai government has increased the award money for those who win medals at international competitions.

For the Olympic Games, those who bag a gold medal will be awarded THB12 million. For a silver medal it’s THB7.2 million and for bronze THB4.8 million.

For the Asian Games, those who win a gold medal stand to get THB2 million, for silver THB1 million for bronze THB500,000.

Those who win the world championship at the Olympics will be awarded THB1.5 million. 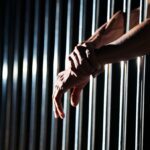 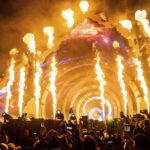 8 dead and ‘hundreds’ hurt after crowd surge towards stage