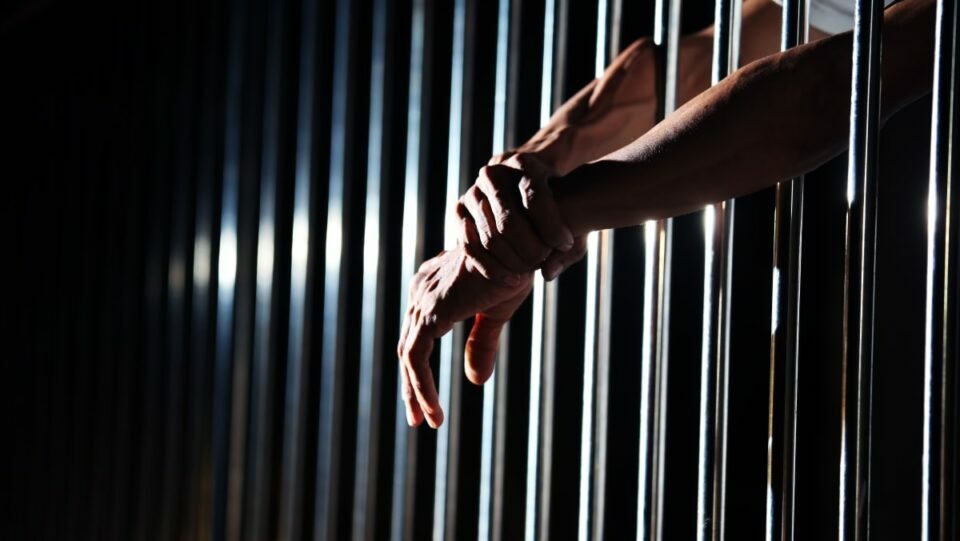 Prisoners on death row are only notified hours before they are to be executed. Capital punishment is conducted by hanging.

Their lawyer has argued such short notice was “extremely inhumane”, local media said.

Rights groups have long criticised the practice, saying it affects the mental health of prisoners.

“Death row prisoners live in fear every morning that that day will be their last,” said the lawyer for the two death row inmates Yutaka Ueda, according to a Reuters report.

“The central government has said this is meant to keep prisoners from suffering before their execution, but that’s no explanation. Overseas, prisoners are given time to contemplate the end of their lives and mentally prepare.”

The prisoners filed a suit in district court in the city of Osaka on Thursday, in what is believed to be a first, arguing the short notice doesn’t give them time to file an objection.

There are more than 100 people on death row in Japan but none have been executed for nearly two years. 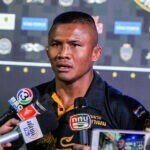