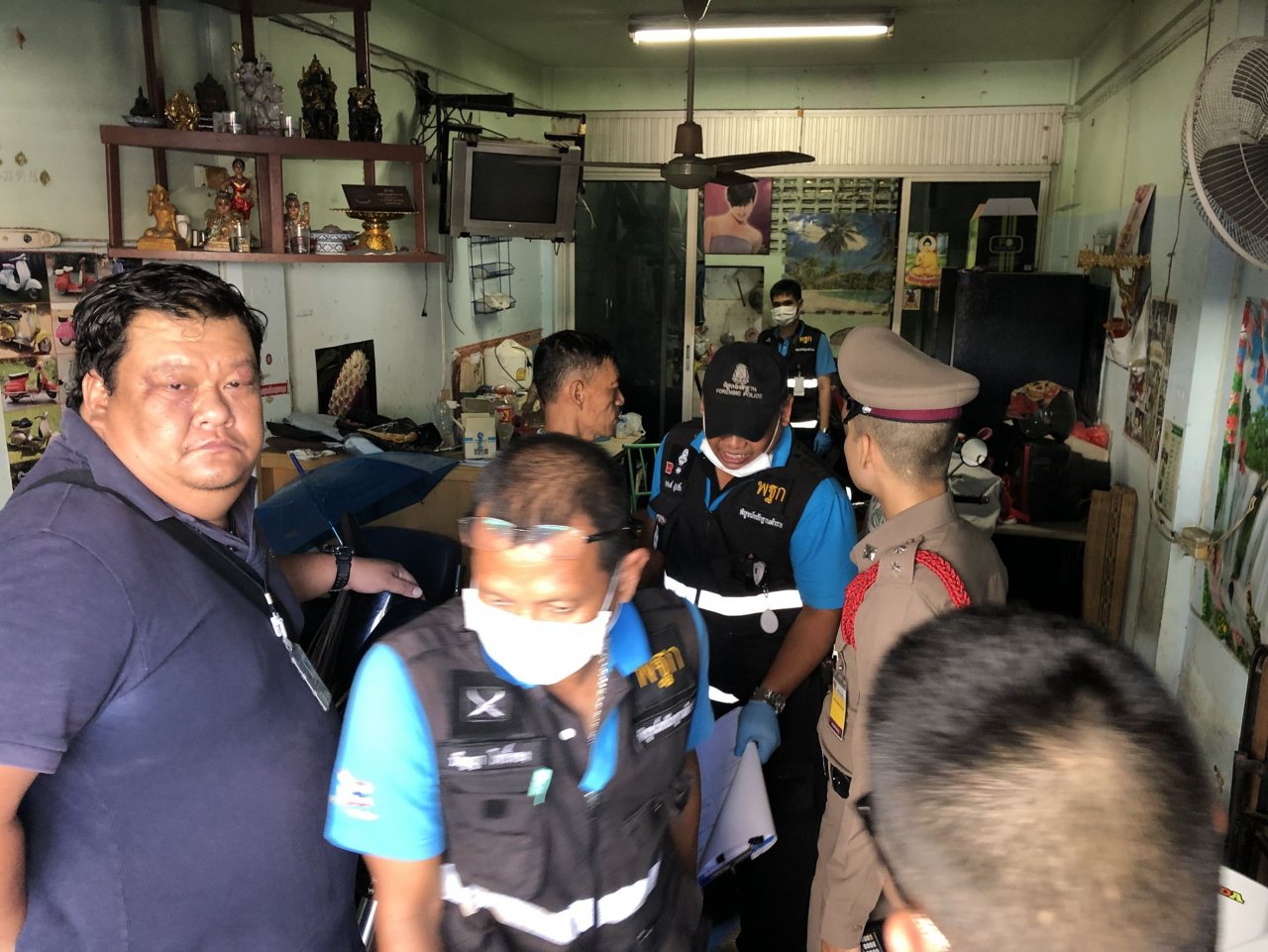 Bruised student: A 19-year-old student was found dead in her bedroom in Bangkok’s Thon Buri district on Friday morning.

Talad Plu police were alerted to the death of Thidakarn Ratana-uthai at 10am.

Police said they found Thidarat’s naked body on her bed. She had bruises on her face and arms and there was blood seeping from her nose and eyes but there was no trace of fighting in the room. Her wallet had disappeared.

Thidarat, a first-year diplomacy student at Panitchayakan Rajdamnern Technological College, was staying in a three-storey shophouse on Soi Therdthai 22, with her boyfriend and her three brothers.

Her boyfriend, Phanpiti Charoenlarp, 19, told police that he was away during the night to do a school report and came back at 6am but could not enter the room as it was locked from the inside.

When her brothers helped open the room, they found the body on the bed. 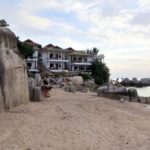