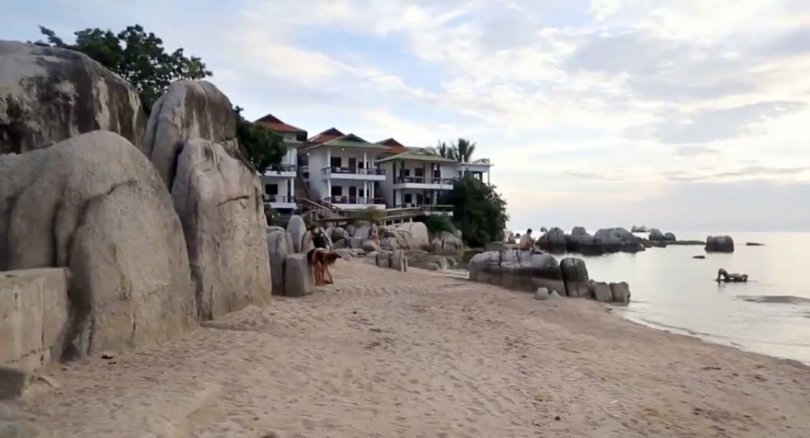 An international human rights group has called for charges to be dropped against Facebook users arrested and detained for allegedly violating the Computer Crime Act by sharing information regarding a rape claim on Koh Tao.

“Thai police appear to be using computer-related crime charges against anyone who questions their shoddy investigation of the Koh Tao island rape case,” said Adams. “The authorities should immediately drop these bogus charges.”

Police have arrested 12 Facebook users from across Thailand under the Computer Crime Act for sharing “false and groundless” information about the alleged rape of a 19yearold British tourist in June.

As well as the 12 suspects already in police custody, two others are still at large; one is Pramuk Anantasin, administrator of CSI LA facebook page and Suzanne Emery, British publisher of the online newspaper and Facebook page Samui Times.

They criticised the police investigation on the alleged rape, saying it reached the conclusion too quickly that no rape happened.

Thai police have repeatedly defended the arrests and the warrants, saying the suspects were accused of sharing “false and groundless information” from Facebook pages.

Adams said that police have never interviewed the alleged victim or conducted a forensic examination of evidence, yet they announced that no rape occurred.

The British teenager who claimed to have been raped returned home in early July and alerted her mother about the allegation. The mother said her daughter tried to file the rape claim with police on nearby Koh Pangan but police refused to accept the complaint. Koh Pangan police have denied the claim, saying the teenager wanted to file a complaint only about the robbery of her belongings for an insurance claim. 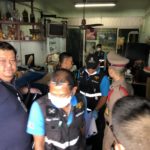 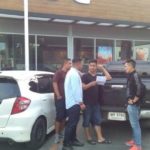