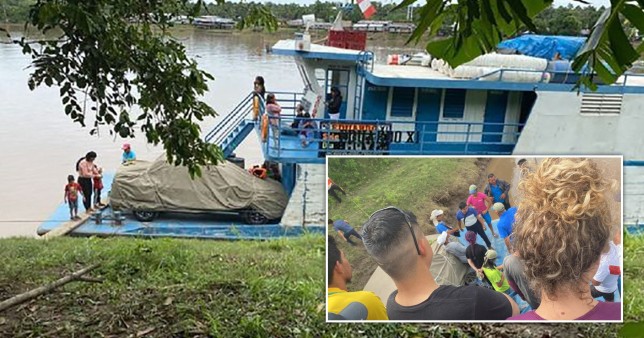 Boat passengers held in Peru, which include a ‘very small number’ of British nationals, have been released.

The tourists were held in a remote area of the Amazon after they were ‘caught up’ in a protest.

One passenger told the BBC how they were running out of food and water, with conditions ‘starting to deteriorate’.

She had been travelling on river boats along other tourists from France, Spain and Switzerland when they were detained on the Cuninico river.

A group, thought to be from an indigenous community, had held the boats in protest over a lack of government action to tackle oil spills in the river.

But the tourists have now been released after discussions were held to secure their safety.

The group’s chief Watson Trujillo announced the end of the hostage.

He told RPP Noticias: ‘The right and respect for life must prevail, in this context, we are going to provide the facilities so that the people who are on the boat can move to their destinations.’

Earlier this evening, the Peruvian Ombudsman’s Office tweeted: ‘After dialogue with the APU of the Cuninico communities, our request was accepted to release people who remained in boats held in protest against contamination after #Oil Spill in the Marañón River.’

A ‘very small number’ of British nationals were said to be among the group of tourists trapped, the Foreign Office said earlier.

A spokesperson had said in a statement: ‘We are in contact with the local authorities and a very small number of British nationals involved in an incident in Peru.’

According to local reports by TV Peru Noticias, indigenous Cuninico people had demanded their government finds a solution to the oil leak and declare a ‘state of emergency’.

One protester told the channel: ‘We are asking that they can declare a state of emergency in the Urarinas area for the oil contamination taking place in our territory.

‘We ask that a high-level commission, presided over by the president of the republic, can get here.’ 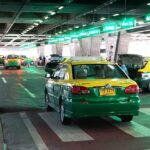 Shortage of Taxi Cabs at Suvarnabhumi 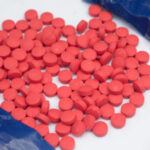 B2 each Speed pills plunge in price