Home » Very ‘Low chance of side effects for Thais’ from vaccine 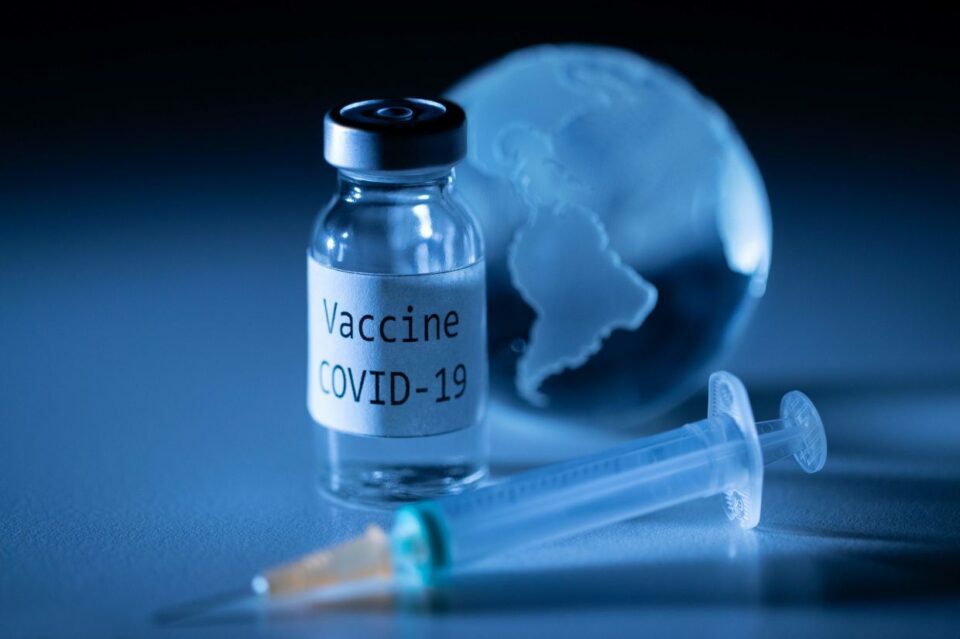 Inactivated vaccines, which will be used in Thailand, should have a lower chance of causing anaphylaxis or severe allergic reaction, Chulalongkorn University virology specialist Dr Yong Poovorawan has said

Yong said on Monday on his Facebook page that a study in the United States has found that one month after giving 13.7 million doses of vaccine, the cases of anaphylaxis were found at 4.5 per one million patients, with no report of death from anaphylaxis.

“113 deaths reported after receiving the vaccines were proven after autopsy to not be directly related to the vaccines, according to Morbidity and Mortality Weekly Report by the Centers for Disease Control and Prevention,” said Yong.

“US uses mRNA vaccines from Pfizer and Moderna, which are relatively new and could have many undesirable side effects.”

Yong added that virus vector vaccines, such as AstraZeneca’s, have been under study for longer [now in third phase], and therefore should have fewer side effects, either in local areas or body’s systems.

“Inactivated vaccines, such as Sinovac’s, that will be used in Thailand should have even less chance of causing side effects including anaphylaxis,” he said.

The vaccine made by China’s Sinovac Biotech is due to arrive in Thailand this week.

“They were created by the same procedures that are used to manufacture working vaccines, such as for rabies, polio and Hepatitis A.

“Those who are afraid of the side effects of Covid-19 vaccine can rest assured, as vaccines that Thailand will use have the lowest chance of undesirable side effects,” said Yong.

“As many Thais as possible should get vaccinated to create a strong immunity, which would help return the outbreak situation to normal as soon as possible.” 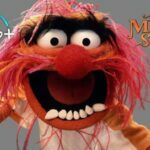 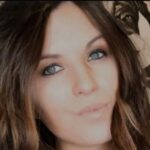