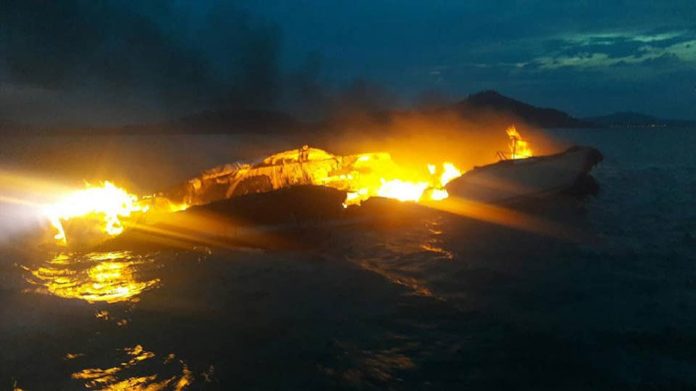 Nine British tourists had to be rescued when the catamaran they were aboard burst into flames off Phuket Island.

The 5 men and 4 women were on the MJ yacht in Ao Kung bay when a fire broke out at around 5pm on Saturday.

Apparently the fire occurred after the boat was struck by lightning during a heavy downpour, WorkPoint News reported.

However, all nine passengers were rescued safely despite the boat being completely destroyed. 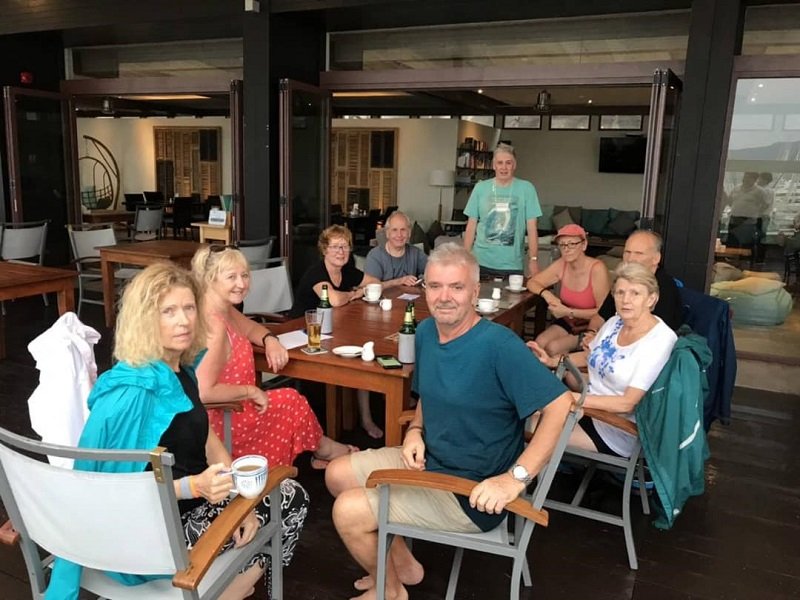 The Cost of Living in Thailand