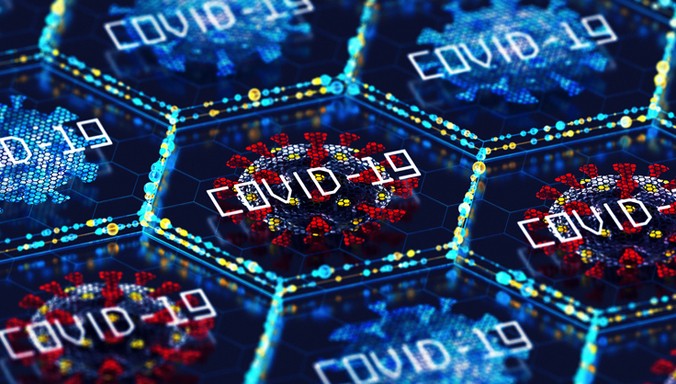 The fatalities included a 56-year-old woman in Bangkok and a 32-year-old man in Nonthaburi.

The woman had been suffering from several chronic conditions, including high blood pressure, obesity and diabetes. She had tested positive on April 17 and died two days later.

The man, meanwhile, had been suffering from allergies and had come in contact with another Covid patient on April 4. He began developing symptoms on April 8 and succumbed to the virus on April 19.

They also included four who had flown from overseas – two Thai nationals from Japan and Malaysia, and two Japanese people from their home country.

Meanwhile, 413 patients have recovered and discharged from the hospital.

As of Wednesday, the number of confirmed cases in Thailand had risen to 46,643. Of these, 43,397 had been contracted locally, including 20,814 who were found via proactive testing, while 3,246 were returnees. 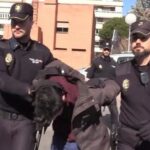 Man on trial for ‘killing and eating his mother’ 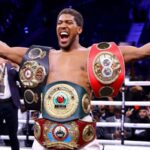