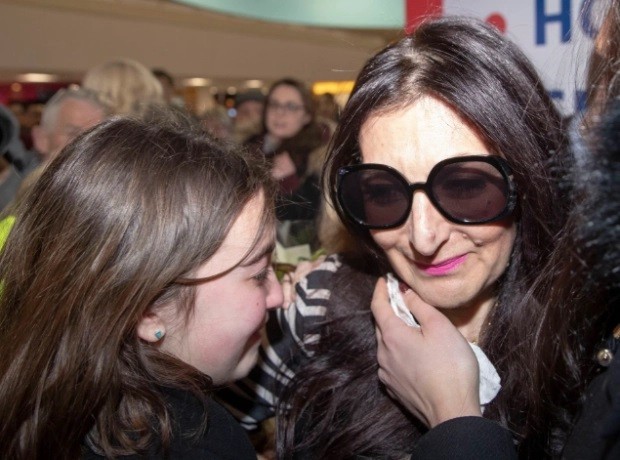 Brit woman, 31, who faced two years in Dubai prison over ‘f*** you’ WhatsApp to flatmate allowed to leave with £600 fine

BRIT facing two years in a Dubai jail after she sent her flatmate a “f*** you” WhatsApp message has been allowed to return to the UK.

The “relieved” HR manager, 31, who does not want to be named, is now back at her parents’ home in Gloucester and has told friends she is putting the “traumatic” ordeal behind her

The woman was stopped from leaving Dubai after she was detained at the airport on January 30.

She was threatened with jail after her Ukrainian flatmate filed a criminal complaint under the UAE’s cyber laws following a row on WhatsApp.

The women had been arguing over the use of a dining room table they shared while working from home during the Covid pandemic.

But despite the 31-year-old being allowed to fly home, the Ukrainian woman has refused to withdraw the complaint.

Thankfully, the Brit escaped with a fine after UK embassy staff spoke with UAE diplomats about her case.

Radha Stirling, CEO of Detained in Dubai, who represented the woman, said media coverage and diplomatic pressure led to her being allowed to leave the UAE.

Ms Sterling said: “She’s relieved to have made it home after a very traumatic experience where she knew she could have been jailed.

“Nobody should have to go through this.”

Earlier this month, the Brit, 31, told The Sun: “I can’t believe what my flatmate has done — she has been so spiteful.

“I pleaded with her to withdraw the complaint but she said, ‘This is a criminal case’.

“I’ve never been in trouble. I’m shocked I’ve been criminalised for a private exchange.”

Speaking to Detained In Dubai yesterday, the woman said the text message was sent months ago yet she was only stopped when trying to leave the country.

She said: “I would never have expected a European to take advantage of the UAE’s strict laws.

“We shared a flat and we were all casual with one another.

“I’ve never been in trouble in my life, and I’m shocked that I’ve been criminalised over a private WhatsApp exchange with someone whom I lived with.

“What’s worse, the messages were from months ago and only now, when I’ve shipped all of my belongings, booked a flight and when my visa is about to expire, do I even find out about this case.

“I tried to plead with her to drop the case, but she doesn’t seem to care about the impact this is having.”

Her case is similar to that of Laleh Shahravesh, 55, who in 2019 was jailed in Dubai for calling her ex husband’s new wife a “horse” on Facebook

Cops in the UAE detained over the post sent THREE YEARS before her arrival in the country.

Laleh, from Richmond, London, was eventually allowed to leave Dubai after she paid a £624 fine.

‘Visitors to the UAE can be arrested, detained and prosecuted over a swear word, an offensive statement or derogatory comment said in the heat of the moment, and the UAE’s cybercrime laws are extraterritorial, meaning that the statement could have been made from outside of the UAE.

“The absurdity of these laws allows for husbands and wives, colleagues, friends, school kids, vindictive and spiteful individuals and provocateurs to hold jail cards over people they interact with, and they don’t even need to know them.”

She added: “The human toll is often unimaginable, especially when family members are separated.” 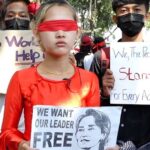 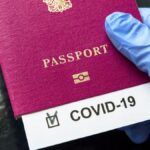