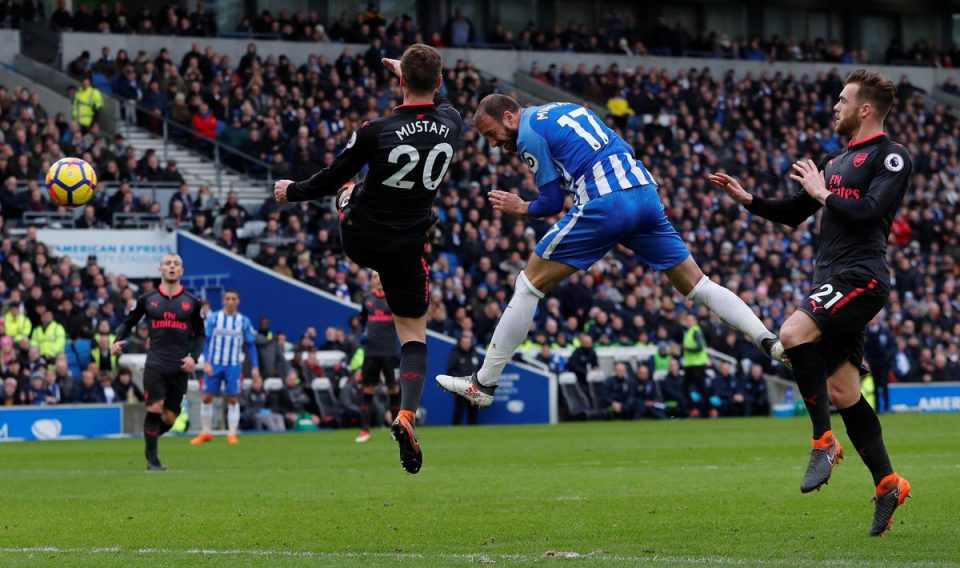 But Brighton, with Shane Duff and Lewis Dunk standing strong and dealing with relentless waves of City attacks, somehow keep the score at 1-0 as the games ticks into added time.

Some City fans think the title race is over. Others are almost on the pitch. But good old Glenn Murray pops up with a stoppage-time equaliser. All eyes switch to Anfield where Liverpool are drawing 2-2.

“It’s a home game for us. Irrespective of the results we have had against the big teams, our philosophy has always been the same – how can we win this football match?
It so happens that this game has a lot of meaning and we have to treat it with the respect it deserves. We have to try our best to get a result.”

In 2012 Manchester City won the Premier League with the last kick of the season as Sergio Agüero scored and City beat QPR 3-2. They finished on 89 points, as did Manchester United, but took the title on goal difference. This season, late drama could work against them at the Amex Stadium! 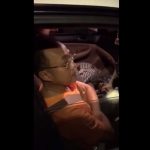 Video: COP REMOVED FROM DUTY FOR STOPPING JUDGE AT CHECKPOINT

Who Inherits the British Throne?