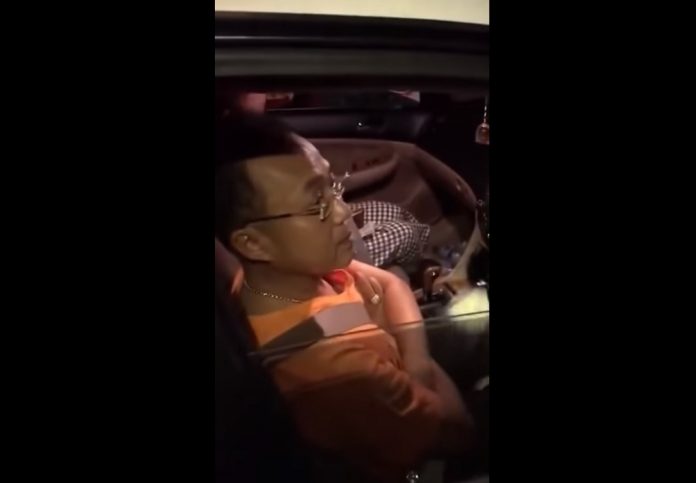 COP REMOVED FROM DUTY FOR STOPPING JUDGE AT CHECKPOINT

Junta chairman Prayuth Chan-ocha has joined in demanding justice for a policeman who was punished for stopping a judge at a checkpoint.

According to a government spokeswoman on Friday, the junta leader has ordered that Lance Corporal Ekkapol Juisongkaew be reinstated to his post and urged local police to investigate the incident.

Ekkapol, who works at Nakhon Si Thammarat’s Thung Song Police Station, was transferred from his traffic duties on Thursday after a now-viral video on social media showed him asking a judge to show his driver’s license.

“The prime minister also commended the junior-ranking policeman for correctly performing his duties,” spokesman Weerachon Sukhonthapatipak said. “And he asked everyone to do the right thing without having to fear any influence.”

In the video, which appears to have been filmed from Ekkapol’s mobile phone, the policeman stops a vehicle at a checkpoint and asks the driver for his license. However the driver attempts to drive away.

After ordering another policeman to stop the vehicle, Ekkapol approaches the driver and again asks him for identification. In response, the man identifies himself as a senior judge.

“I’m the Director-General of the Eighth Region Court,” the man says. “I know Superintendent Chok. You can call him right away … I’m a Director-General. Do you still want to search my car?”

“I only want to see your driver’s license. Can I see it?” Ekkapol asks, but the judge drives away without a word.

Information on the court’s website identifies the driver as Judge Krairat Weerapattanasuwan, head of the Criminal Court for Corruption and Misconduct Cases Region 8.

In a media interview, Thung Song Station superintendent Chokdee Rakwattanawong chided Ekkapol’s tough stance toward the judge, who happens to be the former’s acquaintance.

“The lance corporal only took up the job recently. He should … exercise his wisdom to identify who is and isn’t a criminal,” Col. Chokdee told Thairath.

Chokdee reported he had ordered Ekkapol to apologize in person to the judge.

But reactions on social media were overwhelmingly sympathetic to Ekkapol, with many condemning Krairat for seemingly expecting privileges.

Police authorities also appear to be siding with Ekkapol. Regional police commander Pongwuth Pongsri on Friday said he has summoned the station chief to explain Ekkapol’s punishment. Additionally, a provincial police commander said a certification to commend Ekkapol is on its way.

Speaking to reporters, government spokesman Weerachon said Gen. Prayuth has instructed the Eighth Region Court to launch its own inquiry into the incident.

It’s far from the first time that upholders of the law have found themselves in controversy for demanding privileges.

In 2017, two policemen were forced to apologize to a public prosecutor for refusing to escort him to a restaurant. A year earlier, a judge was filmed raging and throwing plastic bottles at civil servants after they told her she had parked in a restricted area. 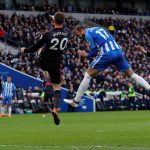