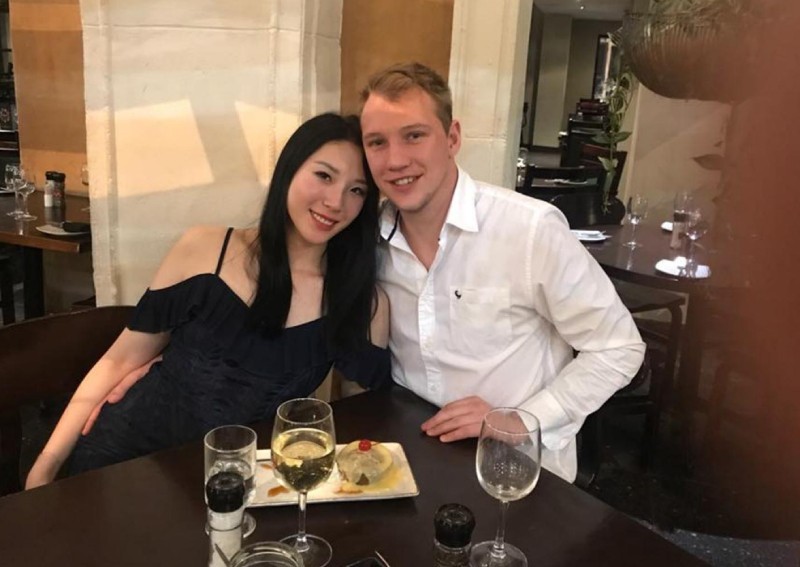 A Malaysian woman who wanted to lose weight to look good at her wedding ended up losing her life instead when she underwent liposuction at a beauty salon that was not licensed to perform the procedure.

Malaysian police have detained the owners of the beauty salon in Cheras, Kuala Lumpur, and are investigating the matter after the death of 23-year-old Coco Siew Zhi Shing (Xiao Zhixin) on Saturday (Oct 17).

Ms Siew had been preparing for her wedding and wanted to look her best at the once-in-a-lifetime event, her brother Xiao Mingan told Sin Chew Daily.

She had found the beauty salon online while scouring the Internet for liposuction-related treatments, and signed up for a RM2,500 (S$820) procedure with them to extract fat from her arms, Mr Xiao said.

On Saturday afternoon, Ms Siew visited the salon for the first time, accompanied by a friend. She received an injection for anaesthesia upon arrival, local media reported.

But about half an hour following the injection, she started to feel unwell. And about an hour later, her heartbeat stopped, according to the reports.

She was rushed to hospital but efforts to resuscitate her failed and she was certified dead at around 5pm.

Mr Xiao said his family was especially grieved that they did not arrive at the hospital in time to see his sister before she died.

The owner of the beauty salon was not present during the procedure and did not appear at the hospital until 8pm, he said.

“After our repeated questioning, the person in charge of the salon finally revealed that they were not licensed to conduct such medical procedures, but were licensed only for normal beauty treatments,” Mr Xiao told Sin Chew Daily.

“The beautician who performed the procedure for my sister did not have a professional licence.”

The two owners of the beauty salon, a woman and her daughter, have been detained to assist in investigations into Ms Siew’s death, The Star newspaper reported.

“We are still ascertaining the cause of death,” Kuala Lumpur police chief Comm Saiful told a press conference at the Sentul police headquarters on Monday.

Liposuction packages at the salon were being advertised for between RM1,500 to RM3,800, and it had performed the procedure for at least 10 customers, according to local media reports.

Mr Xiao said his sister led a healthy and fit lifestyle and cared greatly about her looks. She had come in first in an Asian modelling competition in 2014, he added.

“I hope my sister’s experience will serve as a warning to many young women,” Mr Xiao said.

This article was first published in The Straits Times. 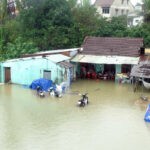 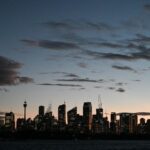