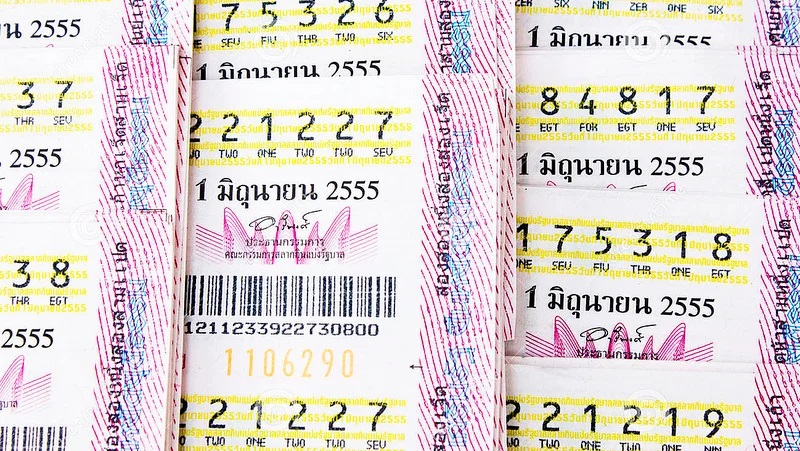 The government’s plan to offer new six- and three-digit lotteries has won approval from most participants in recent public hearings, says a spokesman.

A vast majority of the people taking part in the hearings believed these two new government lotteries would not only help tackle overpricing issue but also combat illegal lotteries, said Mr Chankrit.

The Government Lottery Office (GLO) declined to give details on how many people participated in the survey.

Those involved in the hearings said the new lotteries would generate more revenue which the government could use to resolve poverty and other social problems including illegal gambling, he said.

The underprivileged and disabled who are interested in becoming or already are government lottery vendors will also have more income opportunities, he said, citing findings from the hearings that will now be forwarded to the cabinet.

As for prices, most participants thought they should be 80 baht per ticket for the six-digit lottery and 50 baht for the three-digit version, Mr Chankrit said.

They also thought the new lotteries should be made available in both digital and paper formats, as some buyers such as elderly people might not be familiar with online purchasing, he said.

Adopting a digital-only format would also disadvantage current vendors who perhaps cannot afford a smartphone or may otherwise struggle to work online due to physical disabilities, Mr Chankrit said.

The hearings were also told that age and spending limits should be imposed to limit access to the new lotteries, while ensuring the tickets don’t encourage people to gamble more than they should, he said.

Those who disagreed with the new plan, meanwhile, did not believe new products would lead to any reduction in either overpriced tickets or illegal lotteries, Mr Chankrit said.

They urged the government to set up a new fund to help those who may encounter problems related to buying lottery tickets, such as victims of online swindlers, he added. 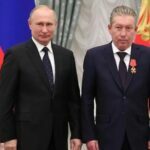 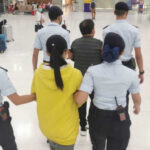 Extradited to US on bribery, money laundering charges