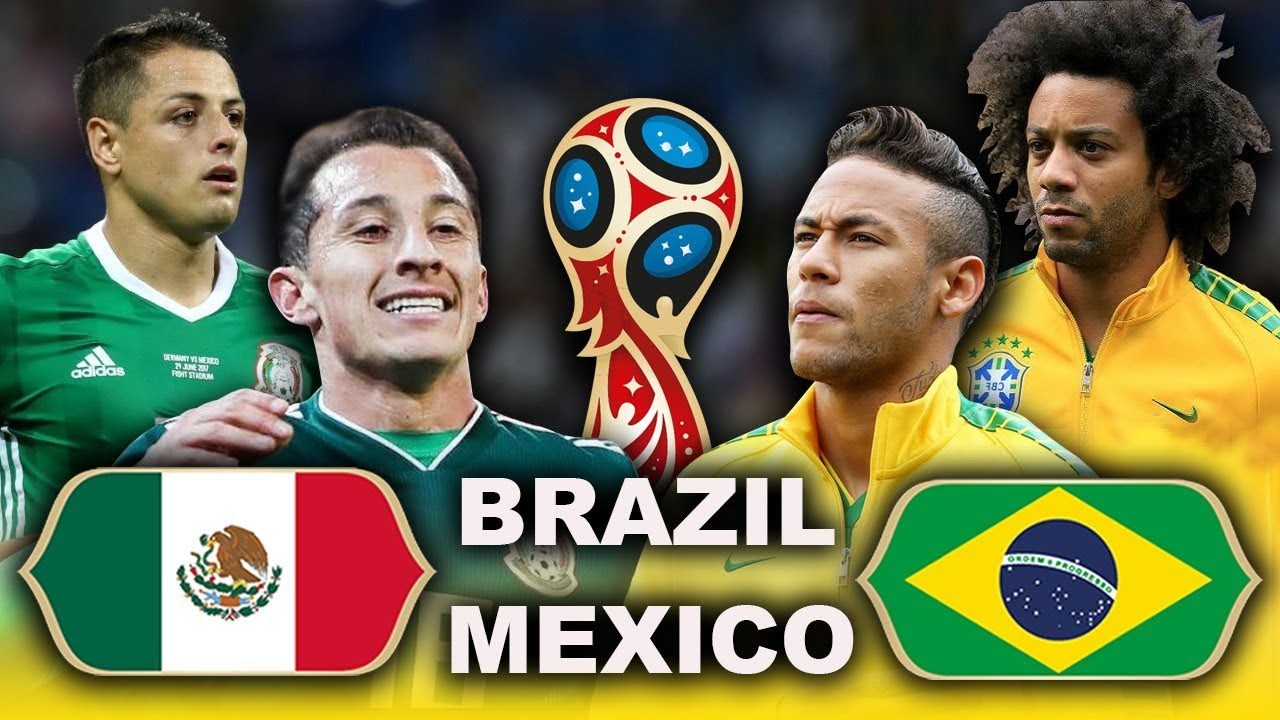 Second-half goals from Neymar and Roberto Firmino saw Brazil beat Mexico 2-0 to advance to the World Cup quarter-finals in Samara on Tuesday.

The world’s most expensive player opened the scoring six minutes into the second half after excellent approach play by Willian, the Paris Saint-Germain forward’s second of the tournament and sixth overall in World Cup history.

Substitute Firmino then wrapped up the win with a simple last-minute finish as Tite’s side advanced to their seventh straight World Cup quarter-final, where they will face either Japan or Belgium in Kazan on Friday night

Man of the match: Willian

After Mexico had spurned an early half chance when Miranda got in the way of Hirving Lozano’s goalbound strike, it was Brazil who then created the better openings before the break.

Midway through the first period Neymar’s quick feet saw the playmaker get free to the left-hand byline, only for Guillermo Ochoa to save the day for Mexico by making an excellent block with his legs.

Twelve minutes before half-time and Gabriel Jesus worked himself some space in the area, but shot too close to Ochoa, before Jesus Gallardo was on hand to clear the Manchester City forward’s follow-up shot off the line.

With Brazil appearing to gain the upper hand as the first half wore on, Mexico coach Juan Carlos Osorio opted to bring on fresh legs in the form of Miguel Layun, who replaced Rafael Marquez at the interval.

The Mexico captain, at 39 years and 139 days, had become the oldest outfield player to start a World Cup knockout match since England’s Stanley Matthews against Uruguay in 1954.

Brazil made one change from the side that beat Serbia 2-0 last time out, with Filipe Luis replacing Marcelo after the left-back suffered a back spasm in that win.

Meanwhile, Mexico made two alterations to the team that lost 3-0 to Sweden in their final Group F contest, with Hugo Ayala replacing the suspended Hector Moreno at the back. Veteran midfielder Rafa Marquez came in for Miguel Layun.

Not that the switch slowed down the five-time world champions, though, with Coutinho almost breaking the deadlock three minutes into the second half with a well-struck effort that Ochoa was forced to beat clear to safety.

Minutes later, however, Brazil did take the lead after a lovely team goal involving Neymar, whose impudent back heel released Willian down the left side of the area.

The Chelsea forward’s driven centre across the six-yard box was touched home from close range by Neymar for his 57th international strike.

Brazil could have added further goals thereafter, only for the increasingly busy Ochoa to deny both Paulinho and Willian with smart stops.

Meanwhile, Layun was also lucky to escape a red card after stamping on Neymar’s ankle 19 minutes from time, but Italian referee Gianluca Rocchi decided not to take any action against the former Watford defender.

However, Brazil did manage to double their score late on when Neymar broke the offside trap, before squaring for Firmino to tap home from two yards out. 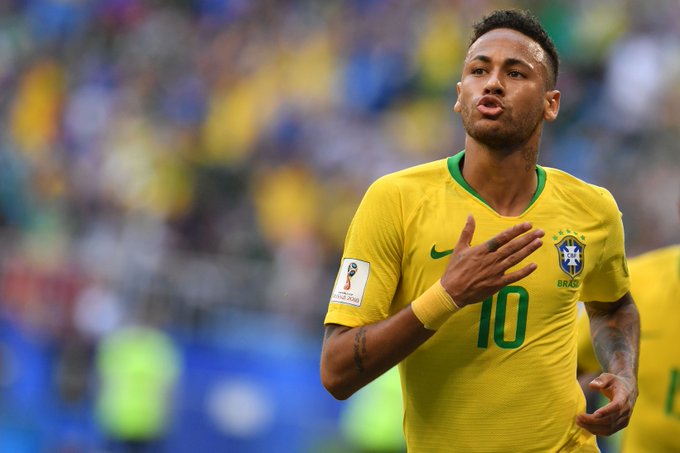 Man of the Match – Willian

The shaggy-haired forward was Brazil’s standout performer at the Samara Arena on Tuesday, setting up Neymar for his side’s crucial opener with an inviting cross.

And the 29-year-old – who has reportedly been linked with a summer move to either Barcelona or Manchester United – was unlucky not to score himself with a rasping drive midway through the second half, only for Ochoa to deny him with an excellent tip over.

Belgium or Japan await Brazil in the last eight in Kazan on Friday night, while Mexico go home having fallen at the round of 16 for the seventh time in a row at the World Cup. 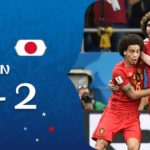 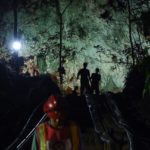