Home » Scientists Have Just Achieved The Fastest Ever Internet Speed 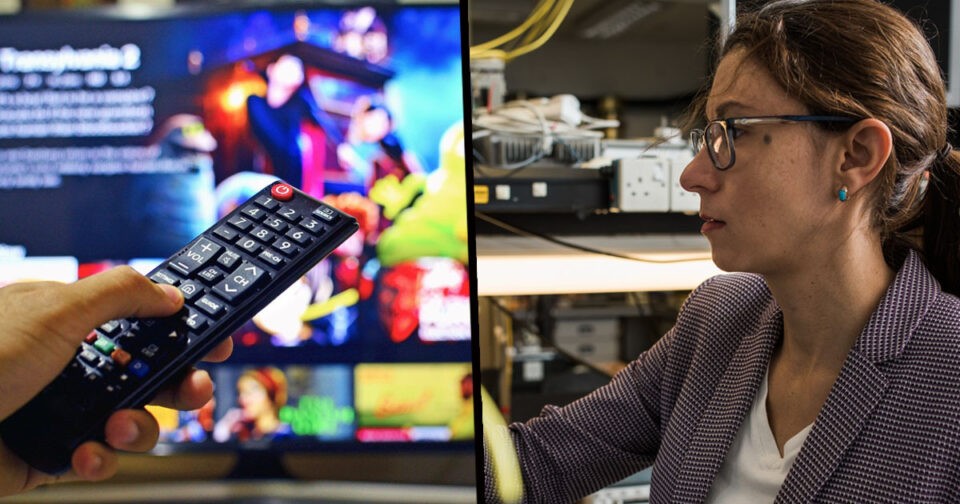 There are few things more annoying than slow internet, as many of us currently working from our living rooms will have learned all too well over the past few months.

Now a team of engineers from University College London (UCL) have managed to achieve an internet speed which is a fifth faster than an previous record set by a team in Japan. And no doubt about one million times faster than my own temperamental broadband.

This record breaking speech is reportedly double the capacity of any other data transmission system currently being deployed on planet Earth, with researchers claiming it to be capable of downloading the entire Netflix library in under one second, should you want to. The new record, recently detailed in scientific journal IEEE Photonics Technology Letters, was smashed by transmitting data through a far wider range of light colour – or wavelengths – than is usually used in optical fibre.

The researchers, led by Dr Lidia Galdino from UCL Electronic & Electrical Engineering, used a bandwidth of 16.8THz, much wider that the limited spectrum bandwith of of 4.5THz used by current infrastructure and significantly wider than the 9THz commercial bandwidth systems entering the market.

The team combined different amplifier technologies required to boost the signal power across this wider bandwidth, maximising speed through the development of new Geometric Shaping (GS) constellations and manipulating the properties of each wavelength.

A staggering data transmission rate of 178 terabits a second (178,000,000 megabits a second) was achieved, enough to download the data which makes up the world’s very first image of a black hole in less than an hour. While current state-of-the-art cloud data-centre interconnections are capable of transporting up to 35 terabits a second, we are working with new technologies that utilise more efficiently the existing infrastructure, making better use of optical fibre bandwidth and enabling a world record transmission rate of 178 terabits a second.

Demand for broadband communication services has escalated since the beginning of the coronavirus pandemic, with operators seeing internet traffic soar by as much as 60% compared to before the crisis.

The resilience and capability of broadband networks has therefore become increasingly important in recent times, however this isn’t just on account of the pandemic.

As explained by Dr Galdino, internet traffic has risen steeply over the course of the past decade, with the growth in data demand said to be in relation to the cost per bit going down. Therefore, developing new technologies will be important when maintaining a trend towards lower costs. 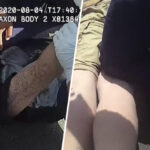