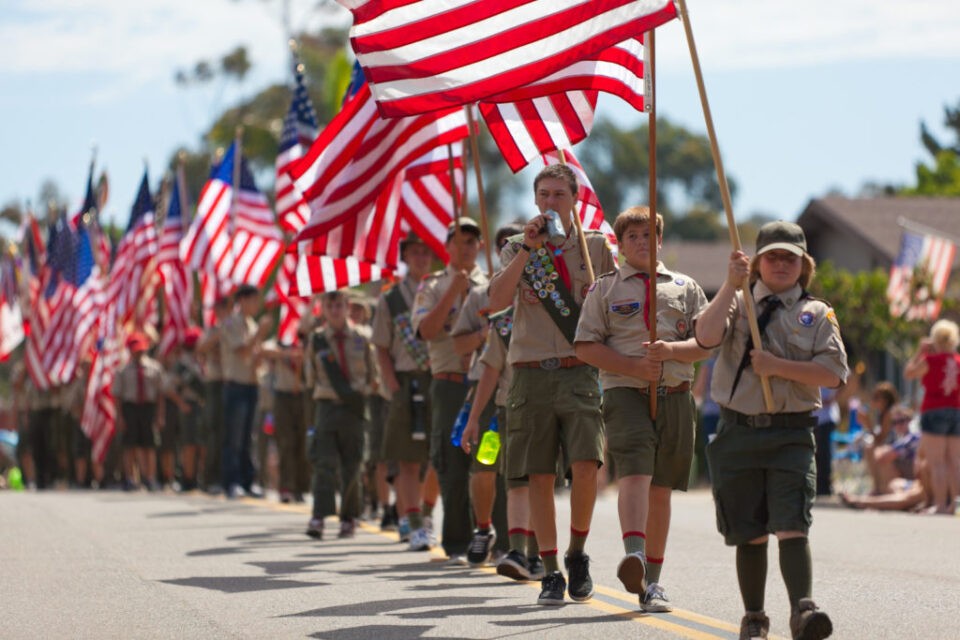 Lawyers say it will be the largest sexual abuse settlement in US history.

In terms of reported numbers, it dwarves similar complaints made against the Catholic Church in the country.

The BSA has apologised to victims and filed for bankruptcy last year, saying it would set up a compensation trust for victims of sexual abuse.

Back in 2012, the Los Angeles Times newspaper uncovered about 5,000 files detailing allegations against scout masters and troop leaders who had been deemed “ineligible volunteers”.

Most incidents had not been reported to police.

In a statement, the 111-year-old organisation said that its latest agreement was part of “ongoing efforts to reach a global resolution that will equitably compensate survivors and ensure Scouting’s future”.

The settlement needs to be approved by a judge, but may face opposition from insurers who would have to pay out millions of dollars.

Under another agreement, expected to be filed on Friday, local BSA councils are expected to contribute $600m towards the settlement fund, according to news agency AP.

Ken Rothweiler, one of three lead negotiators for the group of victims, told local news outlet NPR that he was pleased that the BSA and its local councils had “stepped up to be the first to compensate the survivors”.

But another of the group’s lawyer’s, Tim Kosnoff, told NPR that it was a “rotten, chump deal”.

“I don’t know how you can characterise this as anything but a failure,” said Mr Kosnoff.

He said that some men who had been abused for years could get payouts of just a few thousand dollars, describing it as “an insult to all of the men who found the courage to file claims and participated in this process”.

A handful of insurers for BSA – who would be responsible for payouts – have also accused the organisation of excluding them from negotiations, saying they gave the victims’ lawyers too much influence over the final settlement.

“With only the fox guarding the hen-house, the outcome is utterly at odds with what BSA itself asserted was necessary for a confirmable (bankruptcy) plan,” the insurers said in a statement. 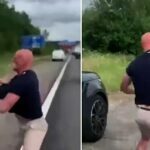 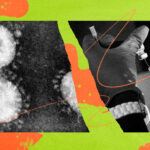