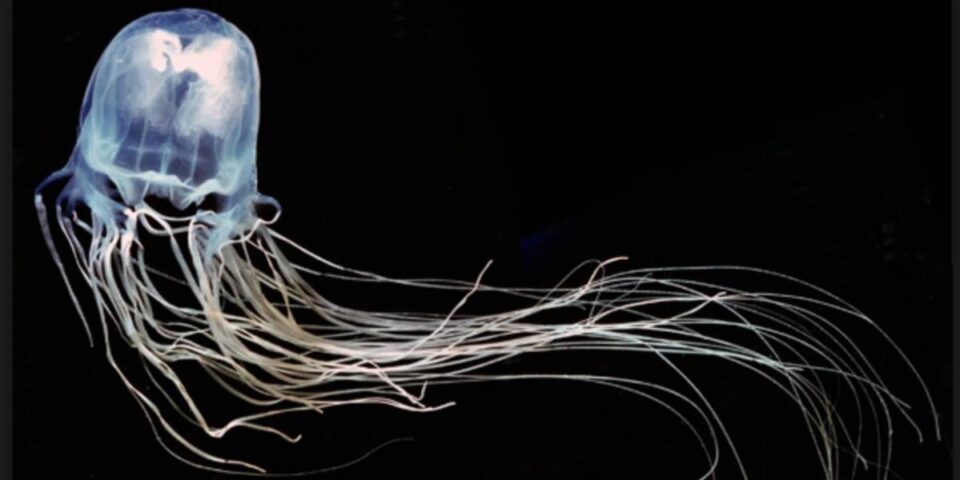 A 14-year-old boy has died after becoming trapped in the tentacles of a box jellyfish.

The teenager is understood to have emerged from the water at Eimeo Beach, Central Queensland, in distress at around 2.30pm on Saturday.

Witnesses on the popular beach rushed to help the boy, whose arms and legs were reportedly covered with tentacles more than 6ft long.

Lifeguards performed CPR on the teen for around 40 minutes after he went into cardiac arrest.

They managed to resuscitate him before he was taken to Mackay Base Hospital at 3.22pm.

Despite the efforts of doctors, he died an hour after arriving at the hospital, police said.

Kirby Dash said she was at the beach celebrating her mum’s birthday when she saw the teenager stumble out of the water with an ‘unreadable expression on his face’.

‘He had gone into shock,’ she told The Daily Mercury.

‘His legs were covered in tentacles.’

Kirby said as other beachgoers realised what had happened, parents shouted at their children to get out of the water.

Eimeo Surf Life Saving Club president Ross Gee said the teen was doused with 30 litres of vinegar as the group tried to remove the stingers from his legs and hand.

The tragedy is the third box jellyfish fatality since 2006, when a 17-year-old was stung near Cape York in Queensland’s far north in February last year.

Police said surf live saving crews had carried out a net sweep for jellyfish on the beach just 15 minutes before the incident.

The beach has been closed for the rest of the weekend with people told to stay out of the water. 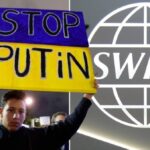 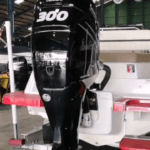 Warrants issued for owner and driver of speed boat