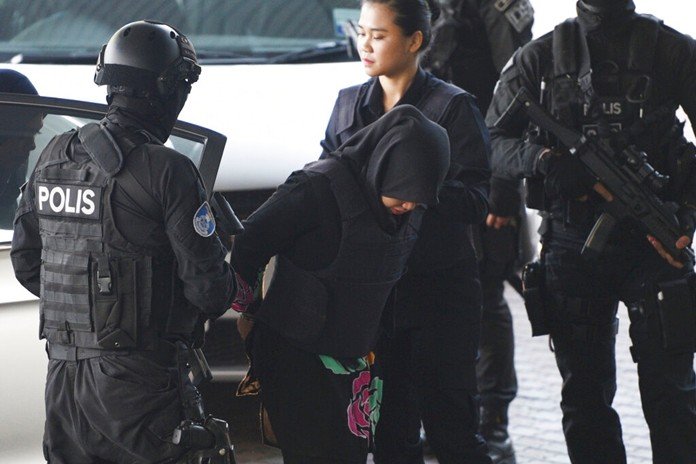 Malaysian prosecutors have withdrawn the murder charge against the Indonesian suspect in the killing of the North Korean leader’s half brother.

Prosecutor Iskandar Ahmad didn’t give a reason for dropping the charge against Siti Aisyah. It was not yet clear in Monday’s court proceedings if she would be charged with a lower count.

Aisyah’s lawyer Gooi Soon Seng said she should be acquitted as the prosecution case against her has closed.

A High Court judge last August had found there was enough evidence to infer that Siti Aisyah and Vietnamese suspect Doan Thi Huong, along with four missing North Korean suspects, had engaged in a “well-planned conspiracy” to kill Kim Jong Nam.

Aisyah’s defense had been put on hold while a court heard arguments over obtaining a witness statement. 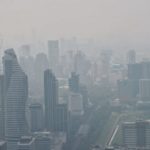 BREATHE IN THAILAND AND DIE UP TO 4 YEARS SOONER: RESEARCH 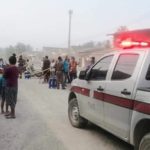