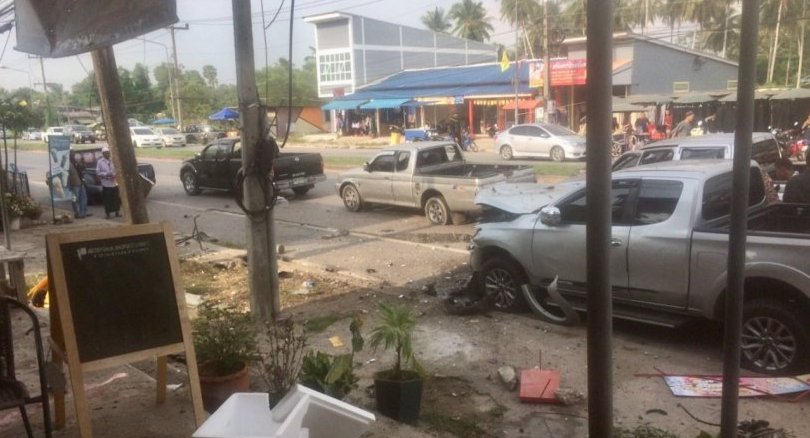 Two people were killed and FOURTEEN others, including four rangers, were injured in a motorcycle bomb attack at a Ramadan market in Nong Chik.

In the 4.15pm (local time) incident, the market in Bo Thong town was crowded with people looking for food to breakfast when the 15-kilogramme homemade bomb, attached to a parked motorcycle and activated via walkie talkie, exploded.

Pattani Police Chief Major-General Pol. Piyawat Chalermsi said a 14-year-old teenager died at the scene while a 35year-old woman died at the Pattani hospital, where the injured are being treated.

“Five vehicles and several business premises were also damaged in the incident,” he told reporters at the scene.

Police are hunting down the perpetrators, he added.

Meanwhile, in YALA, a member of an armed gang was killed by security forces during a shootout that also injured three rangers.

“A shootout between the two parties ensued which went on for three hours,” he said.

All of the injured are being treated at the Yala Hospital, he said. 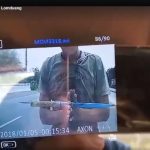 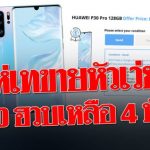