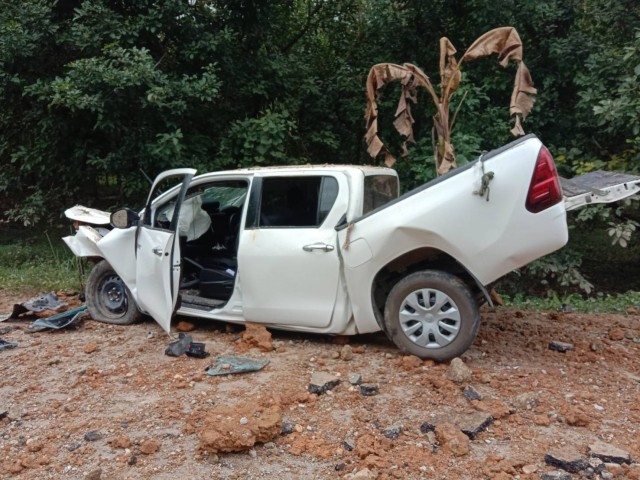 Five police officers were injured in Narathiwat province when an explosive went off while they were investigating a burning cell tower.

The attack occurred on Iregasae–Srisakhon Road in Sri Sakhon subdistrict at 11.30am.

Sri Sakhon Police Station was called to inspect a cell tower which had been set on fire.

When police reached the site, a bomb planted nearby went off, damaging the police pickup truck and injuring the five officers.

They were sent to Sri Sakhon Hospital for treatment and are now in a stable condition.

Narathiwat deputy police chief Pol Colonel Suthon Sukwiset said that the Explosive Ordnance Disposal team investigated the site and found the bomb had been planted under the road surface and wired to a 25kg LPG cylinder.

Officials suspect that the bomb was ignited by a communication radio signal.

“The bombing could be a coordinated attack on officials planned by an unknown group of insurgents,” he said.

“Earlier that morning, an unknown suspect had set fire to a cell tower using motorcycle’s tyres as fuel, probably in an attempt to lure officials into the bomb trap.”

Greenlight for Chiang Mai as pubs and bars reopen, no infections in 19 days 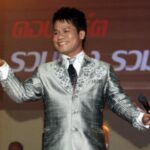 Celebrities Charged With Misleading The Public About Products