Home » Celebrities Charged With Misleading The Public About Products 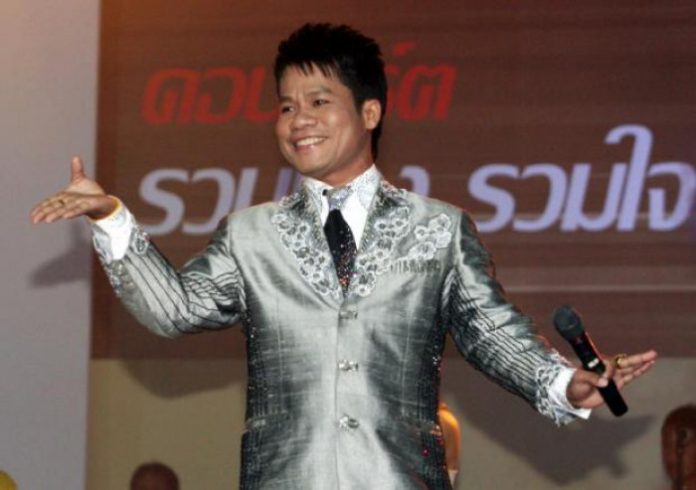 Pattra Boonserm, deputy secretary-general of FDA announced that around 230 celebrities and actors have been charged by the Food and Drug Administration (FDA) over the past 6 years for exaggerating the quality of their dietary supplements and cosmetic products.

“About 60% of complaints lodged with the FDA every year are related to false advertisements, exaggerating the qualities of food and drugs, medical devices and herbal products,” Ms Boonserm told a press briefing on Sunday.

She said 60% of the complaints involved 230 actors, singers and YouTubers who endorsed the products.

These celebrity endorsers and net influencers were mostly charged with exaggerating the effects of the products and running advertisements without permission from the FDA.

The FDA and the National Broadcasting Telecommunication Commission (NBTC) said they took action over more than 1,300 false advertisements on social media and online.

The Food and Drug Act 1979 penalised those who exaggerated the quality of food and drugs with a term of up to three years in jail and/or a fine of up to 30,000 baht.

For running advertisements without obtaining the FDA’s permit, the wrong-doers are liable for a 5,000 baht fine.

She urged business operators to ask for permission to run ads. She said the FDA had opened online requests with a wait of just 8 days.

“All advertisements in whatever form must be permitted by the FDA,” she said.

In a related development on Sunday, Yingyong Yodbuangam, a famous folk singer also known as Prayong Buangam, posted on his social media site that he has yet to receive a police summons.

Mr Yodbuangamis the latest celebrity to be charged by FDA for exaggerating the benefits of his caterpillar fungus or “Tang Chao” food supplement which was touted as a cure-all medicine which could boost virility in men and even suppress cancer cells.

Mr Yodbuangam said the responsible company had removed the advertising content since Dec 25 after receiving a warning from the FDA.

She said “Botera” has firmed up her skin, and removed bags under her eyes. She also claimed she didn’t need to resort to cosmetic surgery because the product changed her facial features to look more chiselled. 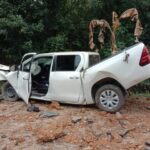 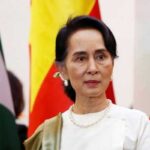