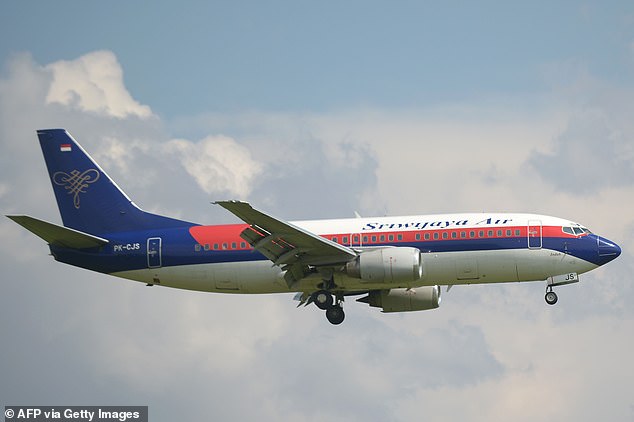 PASSENGER plane has crashed after “falling 10,000ft” moments after taking off with 62 people on board feared dead, it has been reported.

Sriwijaya Air flight SJ182 fell 10,000ft in less than a minute and plunged into the Java Sea, reports say.

Flightradar24 tweeted: “We are following reports of a missing Boeing 737-500 in Indonesia.

“We hope to have more information soon.”

A picture has emerged showing what appears to be debris floating in the ocean north of Jakarta.

The exact number of people on board the plane – which was en route to Pontianak in Indonesia – has not yet been confirmed.

Indonesia’s transport ministry says a search and rescue probe has been launched after contact was lost with the pilot.

The aircraft was first part of Continental Airlines in 1994 before joining Sriwijaya Air’s fleet in 2012.

The incident has chilling echoes of flight MH370 which vanished in 2014 minutes after taking off from Kuala Lumpur.

Around 39 minutes into its journey, the jet lost contact with Malaysia Airlines and crashed at an unknown location killing all 239 people on board. 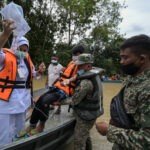 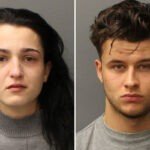 ‘Manipulative’ girlfriend, 22, BEAT HIS BRAINS OUT for me