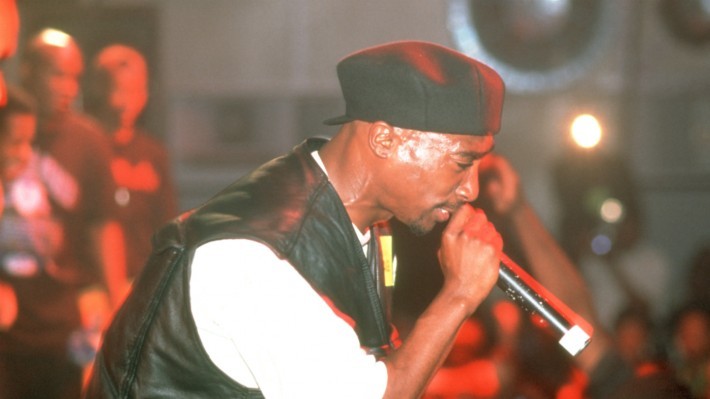 A conspiracy theorist has claimed there is CCTV evidence that Tupac is still alive. Rekindling longstanding claims that the American rapper did not die in 1996, the man says footage from the MGM Grand in Las Vegas shows that there was a body double for Tupac who was part of a plan to fake the rapper’s demise. “Pac is a very intelligent person so was confusing his enemies if you really do your research,” said an online commenter. 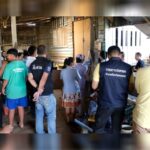 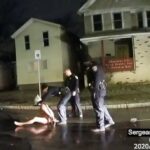