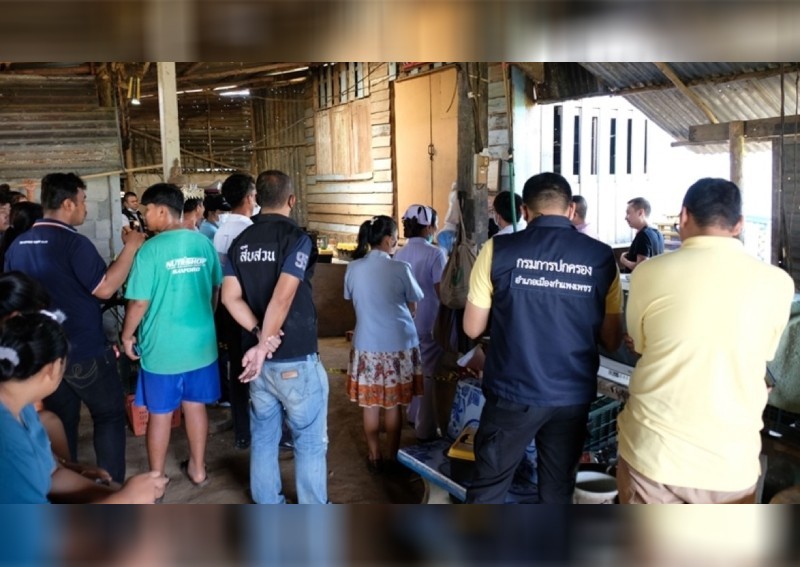 Police said a lemon farmer in Kamphaeng Phet province murdered his family and then killed himself on Wednesday after sending a farewell message to his relatives explaining he was facing a financial crisis.

Police and medics from Thung Pho Thale Hospital were called to the scene at 7am.

The farmer, Phayom Srithong-ayu, 59, was found a gunshot wound to the head. Nearby were the bodies of his wife Samran Srithong, 53, shot in the back, and step-daughter Wiphawan Phunakieow, 20, shot in the chest.

A gun was found lying on Phayom’s left foot.

Phayom’s relative, Suphawan Phumcharoen, said he had sent a farewell message via Line of the family saying that the relatives could take all his insurance money.

After receiving the message, Suphawan said she rushed to his house. She found him crying at the entrance and asked where his wife and step-daughter were. He replied that they were gone. She said she left to fetch help to break into the house, but when she returned the whole family was already dead. 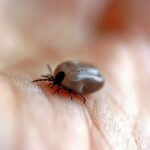 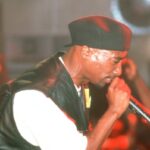