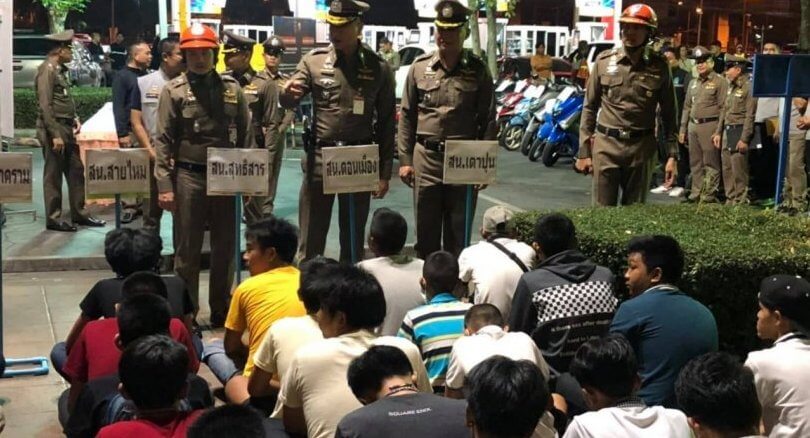 Police arrested 88 motorcyclists and seized 92 bikes illegally modified for road racing in the weekly crackdown in Bangkok on Friday night.

This week, police set up checkpoints on roads under the jurisdiction of Metropolitan Police Division 2.

Pol Maj Gen Nithithorn Jintakanon, traffic police chief of the Metropolitan Police Bureau, held a press conference at 12.10am on Saturday to announce the results of the operation.

All of them will be subject to an attitude adjustment session on March 11, Nithithorn added.

As part of the operation, police also fined owners of 44 big-bike motorcycles for using exhaust pipes that emitted noises louder than the legal limit.

Nithithorn added that police earlier used speed monitoring cameras to take photos of 52 alleged road racers at a recent gathering and issued arrest warrants against them. So far, 25 of them have reported themselves to police. 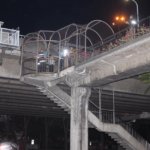 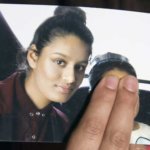