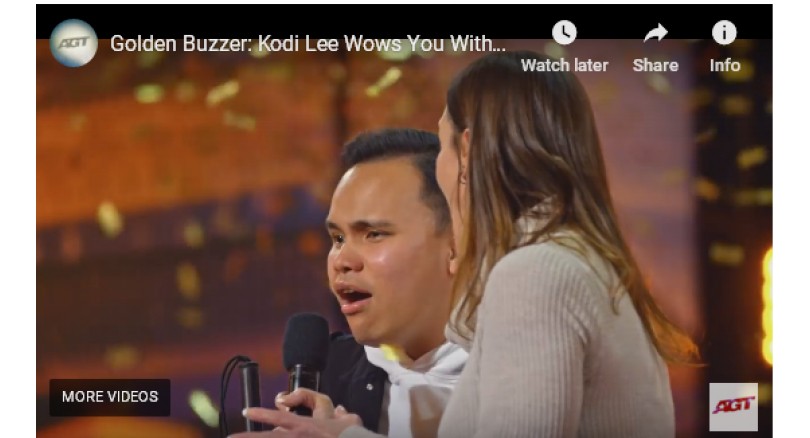 A blind and autistic young singer gets a Golden Buzzer in “America’s Got Talent” after inspiring judges and audiences with Donny Hathaway’s “A Song For You.”

Kodi Lee, 22, was accompanied on Wednesday by his mother Tina who explained his condition to the judges.

“Kodi is blind and autistic. We found out that he loved music early on. He listened and his eyes just went huge. And he started singing, and that’s when I was in tears, because that’s when I realized, ‘Oh my gosh! He is an entertainer, ‘”Tina said.

“Through music and performing with the living in this world, because It has actually saved his life, playing music, “she added.

Kodi then sat on the piano and received a small pep talk from his mom before performing.

“First of all I will tell you that You were wonderful. Not only do you feel great, “Mandel told Kodi.

Hough, who was wiping her tears, was also all about the passion and passion. Your voice blew all of us away. ”

“I’m a new judge this season and I’m the most rewarding job I’ve ever had. You just want to give the kids the moon, the stars and the rainbows, “Union said.

“Tonight, I’m going to give you something special,” she added, the Golden Buzzer which advances Kodi straight to the live finals in Hollywood. 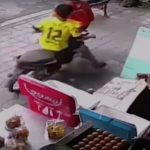 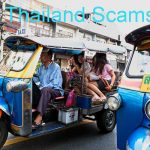