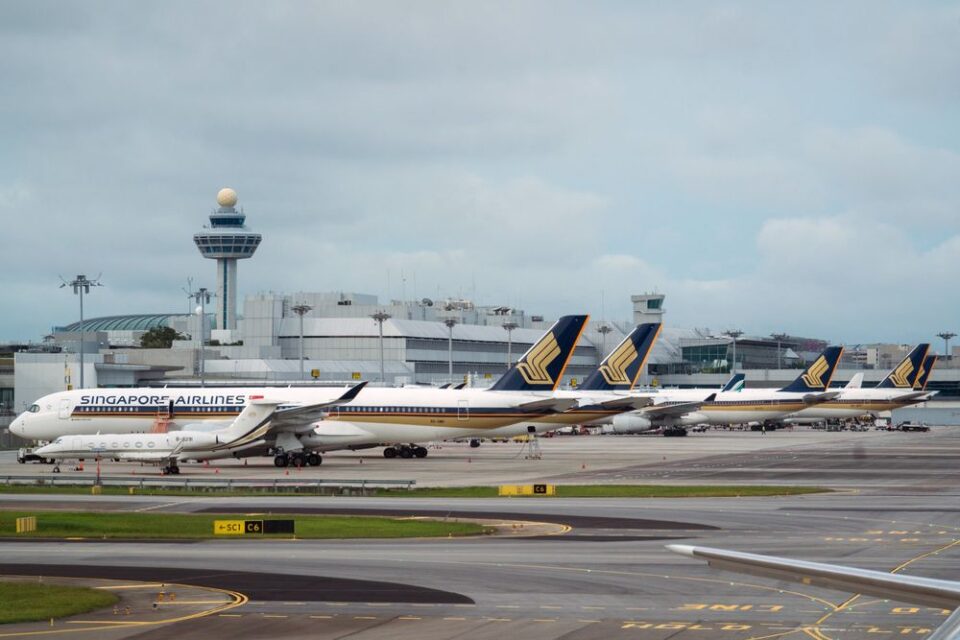 Experts are warning airlines to take extra care when reactivating planes left in storage during the pandemic.

Pilot rustiness, maintenance errors and even insect nests could be potential dangers for aircraft re-entering service.

Travel restrictions have caused a huge decline in flying, with many planes put in extended storage.

As a result, there has been a spike in the number of reported problems as planes return to service.

“Every aircraft is going to have a specific set of instructions for maintenance, but it has never been done on this scale before,” said Greg Waldron, Asia managing editor of aviation magazine FlightGlobal.

Along with regulators, insurers have also expressed concern. “We’ve got people returning to work who are quite rusty, which is a big issue,” said Gary Moran, head of Asia aviation at insurance broker Aon.

One of the most worrying problems is an increase in the number of poorly-handled landing approaches.

The number of so-called “unstabilised approaches” has sharply increased this year, according to the International Air Transport Association (IATA).

They can result in hard landings, runway overshoots or even crashes.

Experts say that pilots might need to be more cautious than usual as they re-enter service.

“Flying an aircraft can be quite technical. If you haven’t been doing it for a while, it’s certainly not second nature like riding a bike,” Mr Waldron added.

However, he said airlines are aware of the issue and in many cases have booked extra time for their pilots in flight simulators. 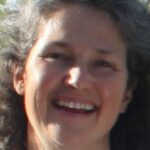 Son stabbed mother 118 times a inquest has been told 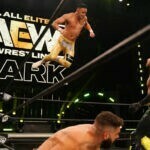 Sotheara Chhun: the first Cambodian professional wrestler in the US