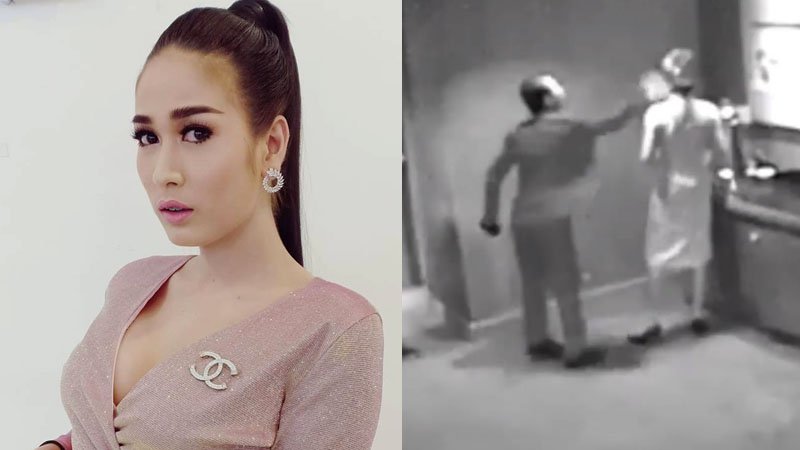 BIZ TYCOON APOLOGIZES: A business tycoon who was caught on CCTV slapping a trans hotel employee in central Ayutthaya province after she asked him not to smoke, has apologized to the worker and paid compensation, resulting in her dropping the case on Saturday.

Panita Kochprapa, a 25-year-old employee at Krungsri River Hotel, took to Facebook on Saturday to announce that she has decided not to pursue legal charges against Surasi Haengsrisuwan, director of the Nava Nakorn Industrial Zone in northeastern Nakhon Ratchasima province.

The case first received public attention after footage of the incident was posted to Facebook “drama” (i.e. local viral news) page Red Skull on Thursday, where it has since garnered more than a million views.

Panita told reporters last week about the Nov. 6 incident, in which she warned the businessman that smoking inside the hotel’s restaurant was forbidden, a warning that clearly triggered him.

“I told him, ‘Sir, you may not smoke inside the restaurant because it would set off the fire alarm’… He responded: ‘I know, I’m not stupid,” she told Amarin TV on Friday.

After that, the hotel manager stepped in to reconcile the situation and asked Panita to walk away from the situation, which she did. The viral video shows Panita leaving the room and attending to work, but Surasi follows her. The pair then appears to exchange a few words before Surasi slaps the employee across the face.

Panita filed a police report after the incident.

Speaking to Post Today, Surasi claimed that the hotel worker was rude to him and he hoped that she “would realize what she had done.” He refused to elaborate on what Panita had said. (Editor: In SE Asia, this all-too-often equates to understanding that you’re below someone in the hierarchy and therefore owing them some sort of deference. You do not.)

He denied the allegation that his act was transphobic, claiming he didn’t realize Panita was trans.

The pair met at Phra Nakhon Sri Ayutthaya police station on Saturday, where Panita settled for THB40,000 (US$1,300) compensation and an apology. She agreed to drop the case, according to police.

Panita, who has received broad support from netizens following the release of the footage, said that in her mind, she has “received justice” and will not pursue legal action.

“I’d like to say I’ve received justice and an apology from director Surasi Haengsrisuwan. I accepted the apology and do not wish to pursue legal action, and I consider that I’ve taken my pride back. Thanks everyone for your support.” 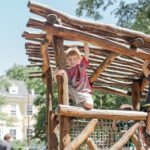