Home » Who believes all Prawit’s watches were “loaned” 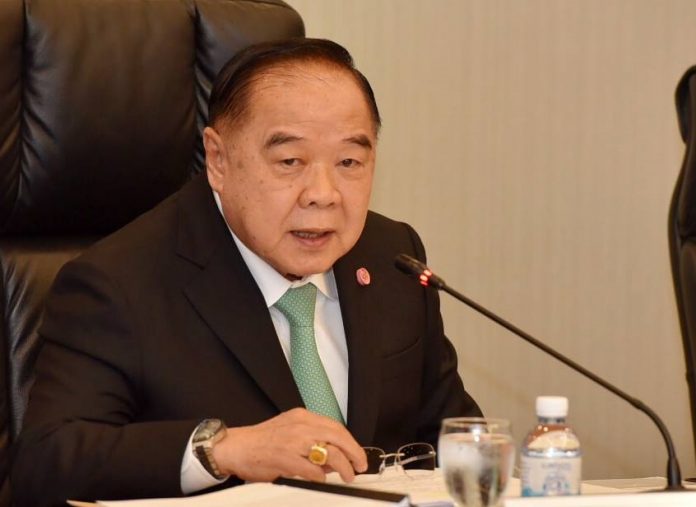 An activist who called for an investigation into deputy junta boss Prawit Wongsuwan’s undeclared luxury watches said Wednesday he remains unconvinced by the general’s claim they were all loaned by friends.

After Gen. Prawit broke his silence Tuesday for the first time since the scandal surfaced a month ago to say he’d borrowed all 24 timepieces spotted in his possession so far, transparency advocate Veera Somkwamkid said it was an outright lie and urged the anti-graft agency to reject his explanation.

“It doesn’t fly,” Veera, who petitioned the National Anti-Corruption Commission, or NACC, about the watches in December, said in an interview. “Now I want to see how the NACC handles this. If the NACC believes Prawit, they would to explain clearly to society why it did. The NACC may end up in jail if they can’t explain clearly.”

He said it was impossible for Prawit to deny ownership of the watches because he had already admitted in media reports that at least one was his when it was first spotted in a Dec. 4 government photo shoot.

“Some reporters shouted to him, why is your diamond ring so big, and is that watch yours? He replied clearly: ‘It was mine.’ That’s it,” Veera said. “How could he say they belong to his friends now?”

Gen. Prawit has come under intense pressure to explain how he acquired the luxury timepieces which were not listed in his mandatory asset report. His silence led Veera and other activists to file complaints to the anti-graft agency to investigate the watches.

After repeatedly refusing to answer questions from the press for over a month, Prawit told reporters at the Ministry of Defense yesterday all of the watches were loaned to him by his friends.

“I have friends, and my friends lent me those watches. They didn’t buy them [the watches] for me,” Prawit said.

Reached for comment Wednesday, anti-graft commission chairman Watcharapol Prasarnrajakij declined to talk about the issue, saying he was in a meeting.

Watcharapol has been criticized for handling the probe due to his close connections to Prawit.

Veera said he was summoned to give testimony to the commission on Jan. 10. The activist said the commission didn’t tell him when the investigation would be concluded, adding that he sensed discord within the agency.

“I could feel the low-ranking officials were unhappy about how their supervisors are handling the case,” Veera said. 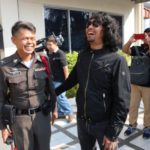 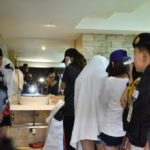