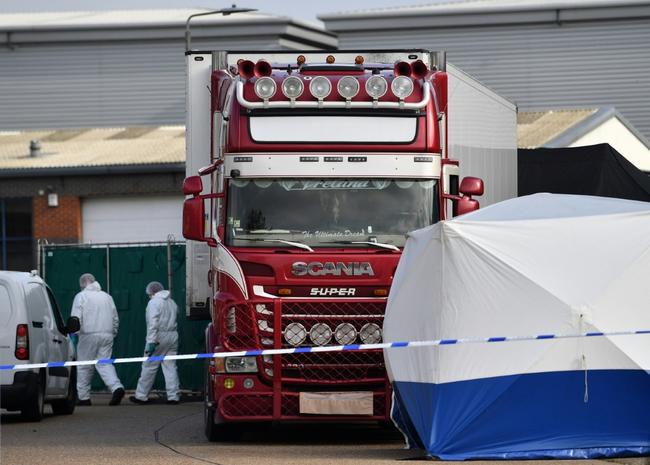 Twenty-three suspects — both Belgians and Vietnamese — were put on trial in Belgium. Nineteen were convicted and four acquitted.

A Belgian court sentenced a Vietnamese man to 15 years in prison on Wednesday after convicting him of being the ringleader in the trafficking of 39 migrants found dead in a lorry.

Vo Van Hong, 45, was found guilty of leading a cross-Channel people-trafficking operation that has been linked to a truck found full of corpses on an English industrial estate in October 2019.

The 2019 discovery on the Grays industrial park east of London was one of the worst involving migrants in recent years.

Several suspects have already been convicted and incarcerated in Britain and Vietnam in connection with the case. In France, 26 more have been charged and face trial.

In Belgium, Vo was one of 23 suspects — both Belgians and Vietnamese — put on trial after a May 2020 police operation in which several addresses, most in the Brussels region, were raided and Vietnamese suspected of links to the gang were rounded up.

The 18 others sentenced after Vo were given prison terms of under five years, most of them suspended.

Prosecutors said the “very well-organised” gang was specialised in clandestinely transporting people into Europe then Britain for a fee of 24,000 euros ($27,000) per person.

He denied acting as ringleader and claimed he was a “victim” of the smuggling ring.

Prosecutors said the gang used an Irish trucking company that regularly imported Vietnamese biscuits to get the migrants across the Channel.

Many of the dead migrants in the truck came from a poor region in the centre of Vietnam. 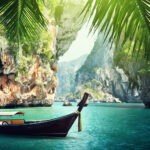 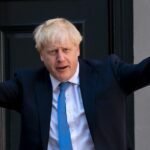