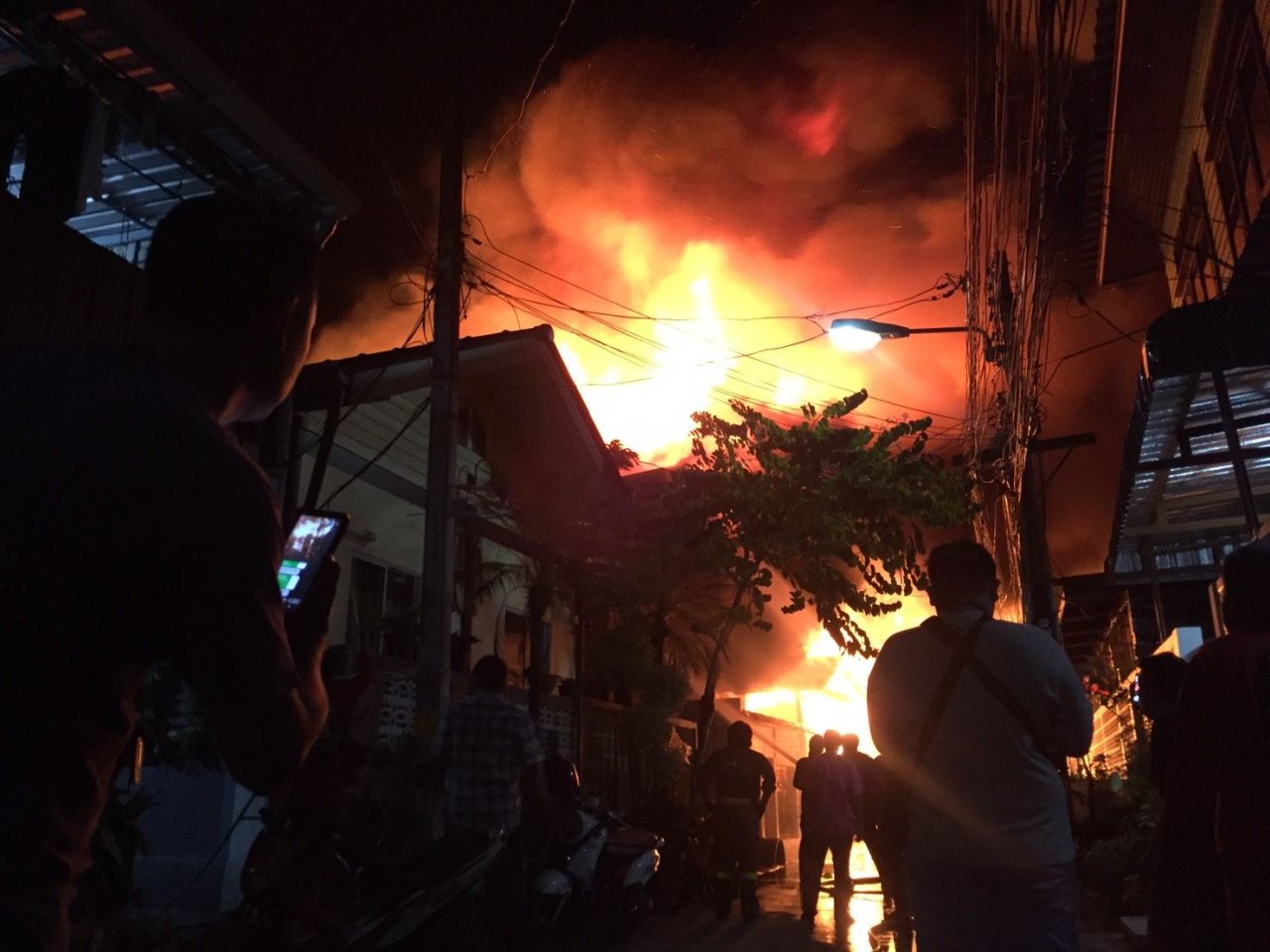 A 80-year-old bed-ridden man was rescued just in time before a fire swept through his house and 10 others at a community in Chon Buri’s Muang district on Tuesday night, police said.

Rescuers from the Nithitham Rassamee Foundation managed to move Jook Sukcharoen, 80, before fire engulfed his house at a community on Soi Direk in Tambon Makham Yong.

Twenty fire engines were dispatched to the scene after police were alerted about the fire at 7pm.

Strong winds made it difficult for the firefighters to control the blaze, which destroyed eight houses and partially damaged three others.

Chon Buri Governor Phakkarathorn Thianchai said on Wednesday that the families affected by the fire were given temporary shelter at the public hall in Muang district.

He said police were still investigating the cause but it was likely that the blaze was caused by an electrical short circuit. 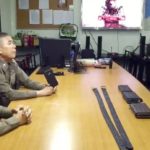 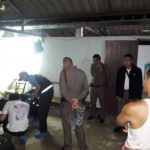